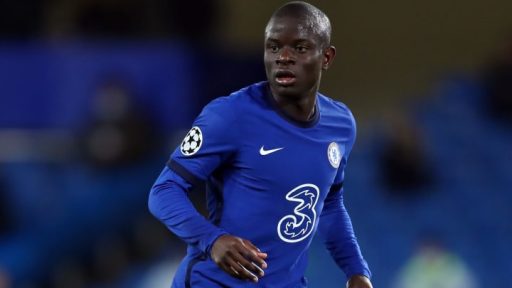 N’Golo Kante has left the France squad early as the ankle injury he suffered against Liverpool at the weekend hasn’t healed. 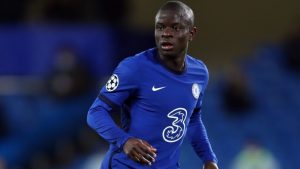 The 30-year-old initially picked up the injury in the warm-up ahead of the UEFA Super Cup clash against Villarreal in August and was not involved in Chelsea’s season opener against Crystal Palace as a precaution.

After making an appearance off the bench in the Blues’ 2-0 win over Arsenal at the Emirates, Kante started at Anfield the following weekend.

But Thomas Tuchel was forced to take him off after just 45 minutes against the Merseyside club as he was in discomfort once again following a challenge with Sadio Mane.

Speaking in his post-match press conference in the draw with Liverpool, Tuchel said: “He is injured, he had to go out.

“He missed the Arsenal game because of pain in his ankle and a little bit of inflammation, nothing serious because he was back in training and, as you could see, he started today.

“In winning the ball in this situation, the opponent fell on his ankle, twisted it again. He immediately had the same pain as before the Arsenal game when he missed it. He was lacking the force to accelerate and we had to take him off.” Although we do not yet know the extent of the injury, it was deemed serious enough to warrant exclusion from the French international squad.

Kante was due to help France in their World Cup qualifiers against Bosnia and Herzegovina, Ukraine, and Finland respectively over the course of the next week, but will return to Cobham early to work on his fitness.