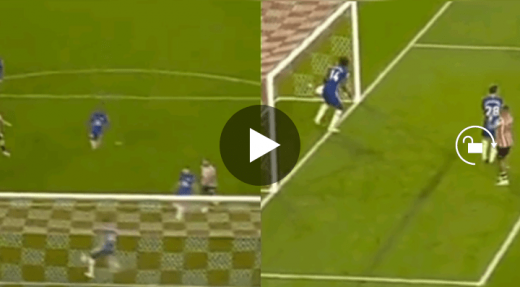 Get the latest as the news breaks from Stamford Bridge as Chelsea is set to slug it out Newcastle United on October 30th, 2021.

READ ALSO: We were lucky to beat Brentford-says, Tuchel

Chelsea will be in action for their next Premier League game on October 30. The Blues’ next opponents are Newcastle United in the domestic competition.

Thomas Tuchel’s side is currently leading the league table, despite three key players, Romelu Lukaku, Timo Werner, and Christian Pulisic being out injured.

The club will be hoping to continue their impressive run in the next game following their EFL Cup Round of 16 matches versus Southampton in the midweek.