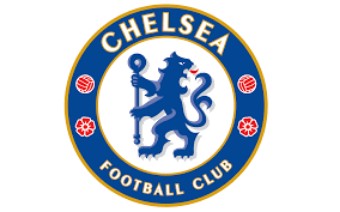 Chelsea and Villarreal, The UEFA Super Cup all holding on Wednesday August 11, 2021. The Blues are eager to win their first title of the season after an impressive performances if they are friendly pre-season matches this summer.

According to reports, Chelsea’s men a full resumed training ahead of the UEFA Super Cup final match against villarreal, the Spanish league team who defeated Manchester United in their last season I come there to win the Europa League Cup final, in the other hand, Chelsea defeated Manchester City in the UEFA champions League final.

After an impressive performances from Emerson, Kovacic, Mason Mount, Jorginho, and others international competitions, Thomas Tuchel we have these men ready for the final UEFA Super Cup final on Wednesday.

Mendy, will be hoping to start the 2021/2022 season with a mind of winner trophy and that could only happen if Chelsea defeat Villarreal.

The return back off Thiago Silva, Andreas Christensen, Ben Chilwel, Recce James, Emerson, Chelsea will definitely have a strong the fight against villarreal in the Super Cup final.

Other players, Antonio Rudiger and Kourt Zouma, whose performances in the last pre-season friendly match against Arsenal were impressive and hoping to play against when it will be a very huge advantage for the Blues team.

In the attack side, Having Kai Havetz, Tammy Abraham, Broja, Pulisic, and Hakim Ziyech, Chelsea is good to go with a strong attack players in the pitch against Villarreal.

Do you think Thomas Tuchel should bench Pulisic?