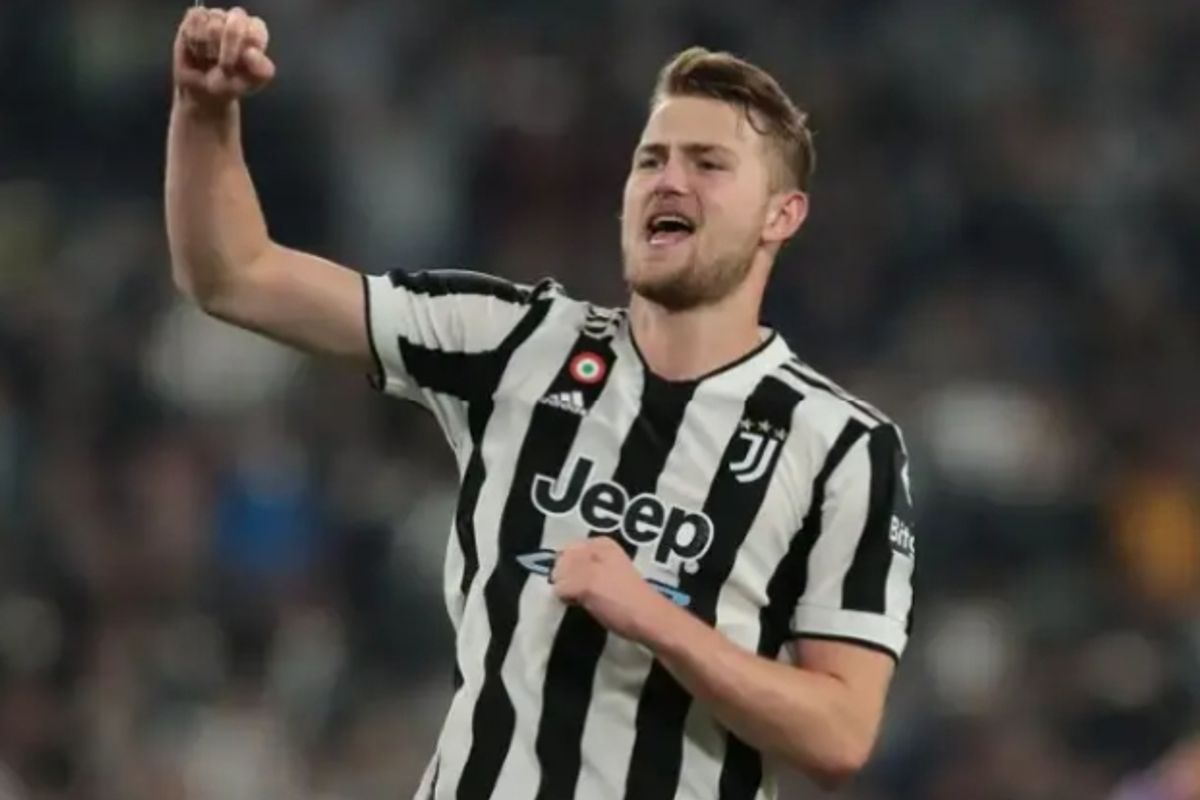 Following their massive interest in Juventus star center-back Matthijs de Ligt, Premier League giants, Chelsea are now understood to be working on a deal that could see German superstar, Timo Werner move to the Allianz Stadium in a potential makeweight agreement. According to reputable Italian Journalist, Gianluca Di Marzio (via @AbsoluteChelsea), the Blues are ready to include Werner in any potential deal for the Dutch defender, with manager Thomas Tuchel looking to have his defensive line intact ahead of the new campaign. Moreover, the two players are understood to be open to the idea of swapping the clubs following their struggles to adapt at their current environments and hence, making it more easier for the London giants to strike a deal for their top target. As per multiple sources, the Old Lady are demanding for a transfer fee of not less than €100million which is €50million short of the player’s release clause after they splashed €75million to secure his signature from Ajax Amsterdam few years ago.