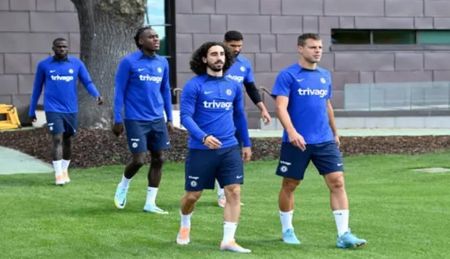 Despite joining Chelsea in a big-money move from Brighton this summer, Chelsea defender Marc Cucurella has indicated that he would be open to returning to Barcelona.

Cucurella was signed by Chelsea for £60 million just a few months ago, but the 24-year-old appears to be planning his next move ahead of the January transfer window.

Cucurella, who came through the La Masia academy, appears to have ambitions to return to Barcelona at some point in his career.

Despite his recent rise to prominence, Cucurella only played one game for Barcelona in his eight years with the Catalan giants.

Cucurella is unlikely to be considered a transfer target by Barcelona in the near future due to their respective situations.