Chelsea vs Al Hilal: One Al Hilal player who Chelsea should watch out for in the FIFA World Club semi-finals match 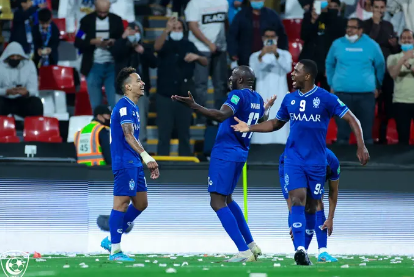 Meanwhile, It is definitely going to be an interesting encounter between the European Champions and the most star-studded Arabian side.

Al-Hilal clinched a 6-1 victory over Al-Jazira in the quarterfinals to book a place in the next round. Al-Hilal’s attack was led by Nigerian star, Odion Ighalo, who signed for the club in the January transfer window.

Chelsea would have to be wary of Ighalo’s threat when they take on Al-Hilal in the semifinals. Matheus Pereira has a great goalscoring record against Eduoard Mendy. The skillful attacker scored two goals and provided two assists in Westbrom’s 5-2 win over Chelsea at Stamford Bridge in 2021. No doubt, Pereira can continue from where he left off when he takes on Eduoard Mendy in the semifinals of the FIFA World Club Cup semi-final match.