Chelsea vs Bournemouth Friendly July 27: What Tuchel Should Do, As Plans Revealed 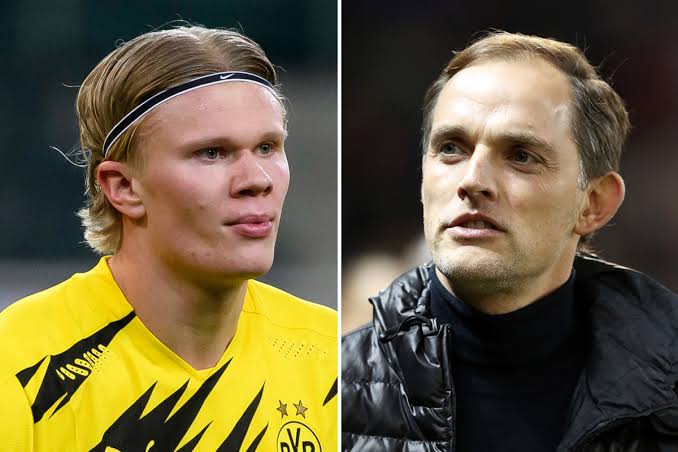 Chelsea will entertain Bournemouth at the Vitality stadium on Tuesday, July 27th, 2021  for the pre-season friendly match this summer.

Thomas Tuchel, has put his men in order as he prepared for the 2020/2021 new season with a starting to preach to all leagues competition to lift trophies.

Chelsea’s unique strategies adopted with the club this season for the past week now shows that the blues are truly sets for any competitions of its kind this new season.

Although, Chelsea did not played with the Irish Premier League side, Drogheda United due Covid-19 reportedly after test of one of the Blues in Ireland.

Fans are still pressing Chelsea with their last performances they are match friendly with Peterborough United with a hat-trick scored, which the match ended 6-1 in favour of the Blues.

Chelsea will also face Arsenal on August 1st and 30 of next month for the continuation of the pre-season friendly this summer. And again, Valerie will be having their Super Cup final match with Chelsea on August 11.

Tuchel had a lot to do at the traffic Bridge getting his men prepared for all competitions stated this season.

August 14, Another friendly match for Chelsea facing Crystal Palace a short trip to London which is managed by Patrick Vieira.

What Tuchel Should Do?

Thomas Tuchel should get the best of his squad this new season, in the striker department. As rumour may have it that Erling Haaland or Romelu Lukaku will soon joined the Blues squads.

Nice! But, the Blues getting the choice strikers, should contact fans via social media to get the best via voting as the transfer market window will soon come to an end.