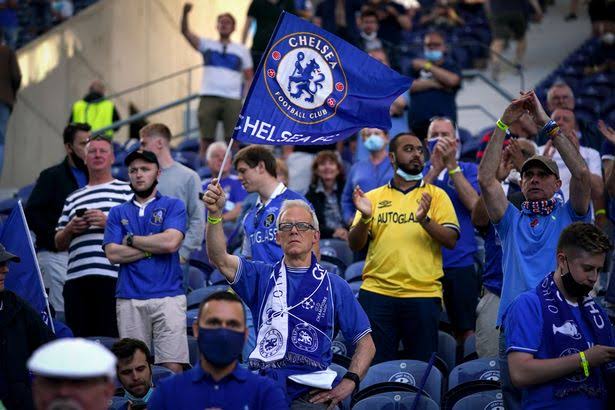 The Champions League winners, Chelsea to play Drogheda United in the pre-season friendly on Thursday ahead of the preparation for the 2021/2022 compaign with a clash against the League of the Ireland Premier.

Thomas Tuchel’s squad teams have flown to Ireland for the continue preparation ahead of the 2021/2022 Premier League season.

The Blues is expected to face the local side in a club friendly match with their opponents in one of the prestigious stadiums in the capital city of Ireland.

The kick off time for the match between Chelsea vs Drogheda United is schedule at 6:30 p.m.

Although, the match itself will be played behind a closed door with only football officials in the stadiums.

Drogheda United Coach, who is the former Millwall defender, Tim Clancy, with his first campaign back in the England Premier League division.

No doubt, Drogheda United is currently ranked fifth in the 10-team table, having won eight of their games out of 21 matches so far in the Irelandand Premier League Division.

Thomas Tuchel, has another eternity to set himself and his squad in an action as they defeats Peterborough United with a win 6-1 India last week friendly match in Cobham, with a hat-trick secured by Hakim Ziyech.

The teams that made its to Ireland, have been officially announced by the Blues manager, Thomas Tuchel.

They include, N’GOLO Kante, Kai Havetz, Mateo Kovacic, Antonio Rudiger, and Timo Werner. While others are expected to Chelsea come for training this week after their encounter in the Euro 2020 tournament that ends in favour of Italy with a penalty shootout with England.