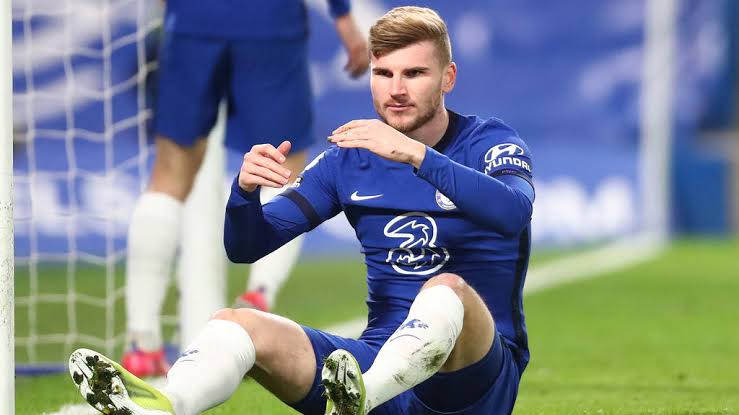 The waiting match by all Chelsea fans in the ongoing pre-season friendly with Drogheda United, (the Ireand Premier League side), has been officially cancelled.

Reason being is not yet revealed except rumour report, that medical reports apparently a positive COVID-19 among Chelsea staff member. But the truth of the report, is not officially announced.

Although, the expectations of the Blue’s fans were high, but not happy on the cancellations of the club friendly match between Chelsea vs. Drogheda United.

The Blues have been in the Republic of Ireland for a training camp and were due to play the League of Ireland team in a friendly behind closed doors.

“We had a possible positive Covid case which we are investigating,” said a Chelsea spokesperson.

“The individual has been isolated from the rest of the group.”