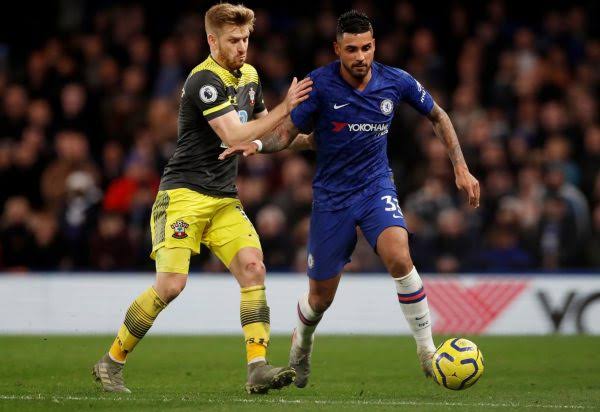 Chelsea vs Southampton- Chelsea will welcome Southampton at home which the match will be played at Stamford Bridge stadium on Saturday afternoon, as they look to restart their Premier League duties. Chelsea vs Southampton head to London off the back of two wins and, despite not having the busiest of transfer windows, do look a threatening side under Ralph Hasenhuttl.

A win for his side would see them leapfrog Chelsea in the Premier League table this weekend; the Blues sit in seventh on seven points, while Southampton are currently 11th on six points.

Kepa Arrizabalaga could be in line for a return to the team as a result.

Other new signings Hakim Ziyech and Ben Chilwell are also cause for concern. The latter pulled out of the England squad with a foot injury after making his debut against Crystal Palace, although the former did feature for Morocco during the international break, meaning he could be in contention for Saturday.

For Southampton, Stuart Armstrong is unavailable having returned a positive coronavirus test, but summer signing Mohammed Salisu is ready and could make his debut following his transfer from Real Valladolid.