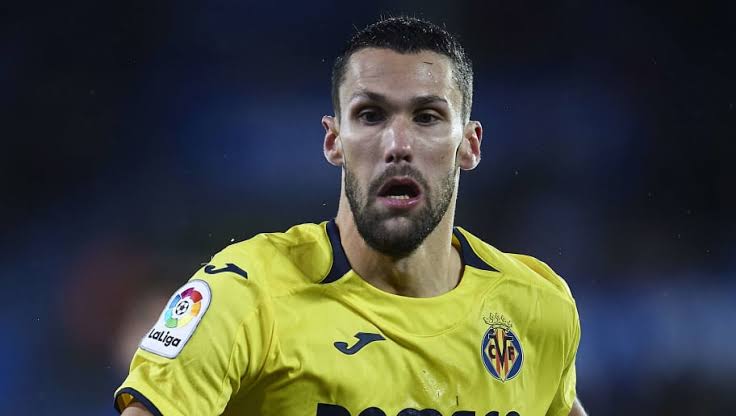 Chelsea who recently targeting in the Villarreal left-back defender, Alfonso Pedraza in the summer transfer window.

In the Blues camp, Pedraza is needed, despite players like Emerson Palmieri, Marcos Alonso, and Ben Chilwell are the same department.

Alfonso Pedraza, who is 25 year old, is also on the radar lists of clubs, such as Napoli, Bayer Leverkusen, Barcelona, AC Milan, and AS Roma with a worth £15 millions in the transfer fee.

According to report, earlier this month, Alonso, Emerson and Zappacosta are in the radar list of the Inter Milan.

Pedraza is expected abi start for Bridge to continue his football career with the blues as a left-back player for the club.

Meanwhile, Chelsea will be facing Villarreal on August 11, for the Super Cup final slated on that day.

But, the questions is this, if those above players to leave, would Pedraza make a lot of sense to replaced in the Blues?

Or Can Alfonso Pedraza, make sense as a new defender for the Blues this new season? Let’s see how it goes with the defender this season with Chelsea.