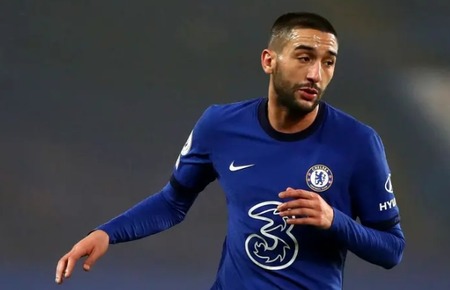 Ruud Gullit, a former Chelsea player and manager, has told Moroccan winger Hakim Ziyech that he should join Barcelona. 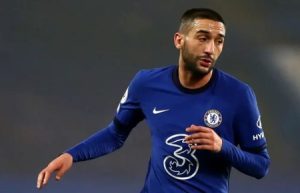 Gullit believes the World Cup star would be an excellent addition to the Barcelona squad.

The 29-year-old Moroccan international has struggled to establish himself in the Blues’ starting lineup since joining from Ajax for £34 million in 2020.

With the Blues, he has won three trophies, including the Champions League and Club World Cup.

This season, he has started just five games in all competitions for the Blues under Graham Potter.

Morocco would be further down the pecking order by the time the Blues fully introduce their new signings such as Joao Felix and Mykhailo Mudryk.

Gullit believes the winger should join Barcelona, according to Ziggo Sport.

“I never want Ziyech play for Chelsea the way he does for Morocco.

“I wonder if he comes into his own in Spain. He never quite reached the level of Ajax in England, in my opinion. I hope to see him in Spain in the near future. He can reach his peak performance there. He’d also fit in nicely with that Barcelona squad.”

Ruud Gullit explains why Hakim Ziyech struggled at Chelsea and why he believes he would thrive at Barcelona. 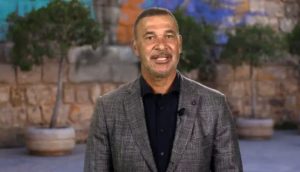 Much was expected of Ziyech after his £33 million move from Ajax in 2020, but the Moroccan international has mostly disappointed at Stamford Bridge.

Several Chelsea managers have passed over Ziyech, who has appeared in only three of the club’s 18 Premier League games this season.

While Ziyech has struggled at Chelsea, he had a productive World Cup campaign in Qatar, assisting Morocco to become the first African country to reach the semi-finals.

Gullit, a former Chelsea player and manager, has discussed Ziyech’s disappointing time in west London and insists the 29-year-old can’reach the top’ at a club like Barcelona.