Chelsea’s perfect replacement for the outgoing Timo Werner next season 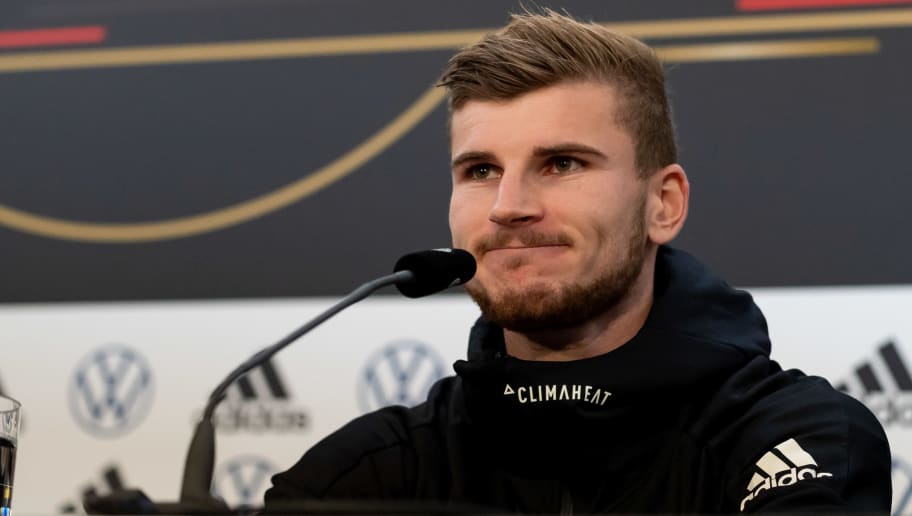 According to multiple sources, Timo Werner and his agent are looking to leave Chelsea in the summer with Borussia Dortmund reported to be his next destination.

The reports also say that Thomas Tuchel and the Chelsea hierarchy will not stop the German forward from leaving, if they receive a bid in the region of €40m (£33m).

Newcastle United, PSG and Atletico Madrid are also interested in signing the 26-year-old in the summer transfer window. Werner wants to leave Chelsea in the summer

Whatever happens with Werner in the summer, Armando Broja is expected to be integrated into Thomas Tuchel’s team next season. Broja has 6 EPL goals for Southampton this season

The Albanian sensation has already proven himself in the English Premier League with his performances in front of goal for Southampton, and will definitely be a suitable replacement for Werner in Chelsea’s attack going forward.

Just like Werner, the 20-year-old (born 10 September, 2001) is also blessed with pace and terrific movement in-behind the defence.

Timo Werner vs Romelu Lukaku, Who should be Chelsea’s first striker

Howeverhe is better at hold-up play, more composed in possession and is a lethal finisher when chances fall for him. Big things have been expected of Broja ever since his days in Chelsea’s famous Cobham academy. He has already made his senior team debut under Frank Lampard and will be hoping to lead the blues attack under Thomas Tuchel next season.