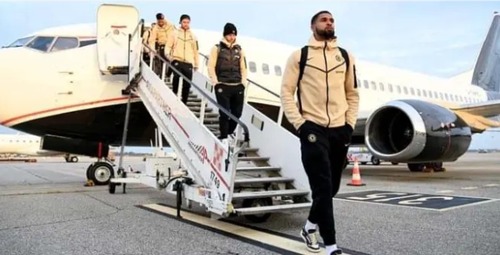 Before returning to the UK, the Blues will play fellow Premier League side Aston Villa in the CBF | Al Wahda Challenge Cup, where they won the Club World Cup earlier this year.

We will live stream the game against Unai Emery’s team on Sunday, December 11.

The players listed below have traveled to the Middle East, including the injured Blues who have rejoined the team to continue their rehabilitation.

Carney Chukwuemeka and Omari Hutchinson are among those traveling with him.