Chelsea’s star could leave Stamford Bridge this month, according to Fabrizio Romano 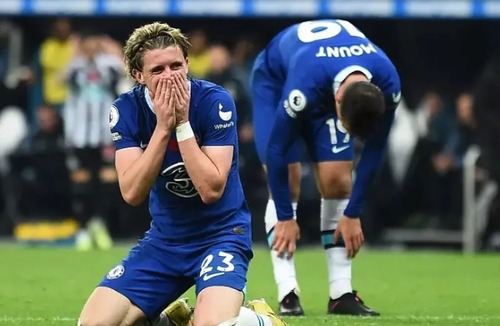 Chelsea have already brought in three new players for the January transfer window, but Pulisic could be one of the outgoings.

Graham Potter has recently given the American star a run in the team, but the winger has not had the desired overall impact at Chelsea since joining in 2019 and is not essential to the club’s future.

The 24-year-old has a contract with the Blues until 2024, but if they can sign a winger this January, the USA international could leave Stamford Bridge.

According to a report, Fabrizio Romano states “At the moment, there is nothing concrete or advanced, but I’m told Christian Pulisic could leave the club in January if Chelsea bring in a new winger.

“Of course, it depends on clubs making offers and a variety of other factors – for the time being, it’s a scenario rather than a negotiation.”

Best of luck- A club official has announced that a player has been sold to Chelsea, with the deal ‘agreed’ on Friday

It remains to be seen whether Chelsea can sign a winger in January, but even if they do not, this topic is likely to be revisited once the summer transfer window opens.