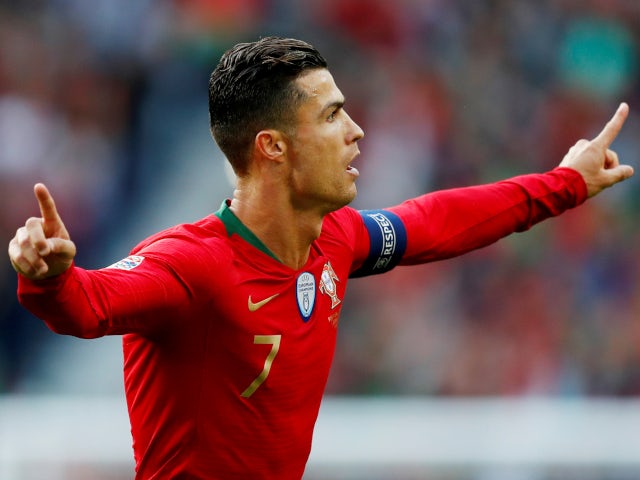 Cristiano Ronaldo, Manchester United striker, has been having an issue with the club officials over plan to leave United for another club.

Although, he is yet to be released, as Man United striker will be fixtures in today’s match against Atletico Madrid at 12:45 p.m.

Ronaldo has reportedly made it clear he wants to leave Manchester United for a club and joined club with a high prospects in the UEFA Champions League, which is his target to win the UEFA champions league title. And Manchester United failed to qualify for next season’s Champions League despite the Portuguese’s 18 league goals at Old Trafford. The Red Devils finished outside of the top four in the Premier League last season.

Chelsea are in need of a United striker to lead their line after they allowed Romelu Lukaku return to Inter Milan on loan this summer.

“Cristiano Ronaldo is in a really really poor team, Man United were so poor last season, and yet he scored 18 Premier League goals,” he told the White and Jordan show on talkSPORT.

“So I think Chelsea should go big for Ronaldo.”