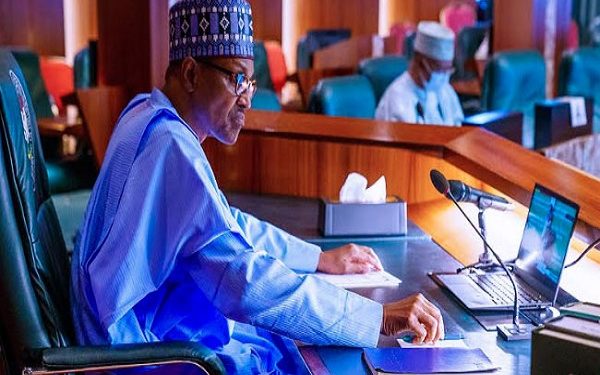 The un-waiting community policing in the country(Nigeria) will kick-off soon as President Muhammadu Buhari has approved N13.5 billion on Thursday for the commencement of the security outfit in the country in order to control insecurity. 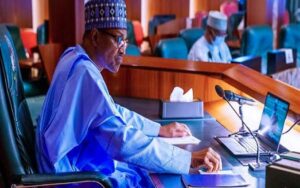 In the hope of this initiative by Mr. President to ensures the halt killings, kidnappings, banditry, and insurgency in many parts of the country, is total control, and to create job opportunities for Nigerians.

Meanwhile, the Nasarawa State Governor Abdullahi Sule, disclosed this, at the end of NEC’s sixth meeting this year, via a virtual, which was attended with the members at the Council Chamber of the Presidential Villa.

Sule was one of those who attended the meeting at the Villa. Vice President Yemi Osinbajo presided.

He said the decision was taken after a report by the Adhoc committee on security and policing, headed by Ekiti State Governor Kayode Fayemi, was submitted to the Council.

The ad-hoc panel, according to him, met August 4, to review the growing security challenges in the country.

The governors also requested more funding for states and the office of the National Security Adviser (NSA) to enable them to meet security obligations.

Sule said the meeting received briefings from the NSA, Inspector-General of Police (IGP), Chief of Defense Staff (CDS), and the Department of State Services (DSS).

He said: “Council resolved that the chair of the NGF (Nigeria Governors’ Forum) with two other governors would meet with the Secretary to the Government of the Federation, the Finance Minister and the Inspector-General of Police to coordinate the proper utilization of the N13 billion funding of community policing in the states.

“State governments have been overwhelmed by insecurity expenditures and there is the need by the federal government to inject more funds to augment expenses by the states, among others.”

“The meeting made several observations and came up with a recommendation, that would help the government tackle insecurity in the country.”

Community policing is the middle-of-the-road proposal by Inspector-General (IG), Mohammed Adam, following the cry for State Police as the panacea to the security challenge.

The attempt by the Southwest states to regional police was also blocked, forcing the states to decentralize Operation Amotekun.

The NEC also received reports on the COVID-19 pandemic situation in the country; flood disaster risk management for 2020, and compensation payments on federal highway projects across the country.

The meeting commended the efforts and commitment of the federal government in containing the spread of the COVID-19 pandemic and supporting States’ response capacity through various interventions.

The NCDC report indicates that positive cases have fallen from 19.7% in June to 13.7% this month, while the number of states with testing laboratories increased from 2 to 32, including the FCT.

According to the status report presented to the council, “the average tests per day has risen from 500 at the onset of the outbreak to 3,500 today, while the daily laboratory testing capacity increased to 10,000.”

Council also received recommendations from the ad-hoc committee some of which include: the states and FCT to look for ways of upscaling the communication at the grass-root level/ non-compliance to non-pharmaceutical interventions.

However, the Minister of Finance, Budget, and National Planning, Mrs. Zainab Ahmed, has been given directive on how to disburse the funds to states for the kick-off of the community policing across the country.

On her own the part, Mrs. Zainab Ahmed gave detailed of the balances of the various national financial accounts: Excess Crude Account (ECA) Balance as at 18th August 2020 = $72,408,119.44