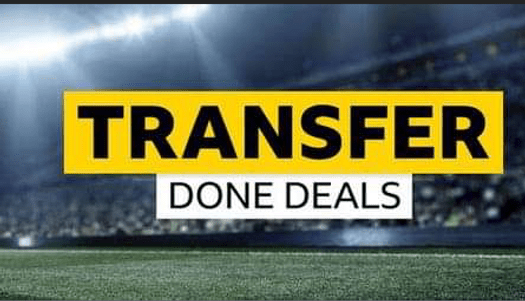 Chelsea star Tino Anjorin has joined English club Huddersfield Town on loan for the rest of the season. The young English midfielder was part of the squad that won the UEFA Champions League last season.

He previously move to Russian side Lokomotiv Moscow but the loan deal was canceled for him to join another English side Huddersfield Town.

Chelsea released an official statement on their website to confirm Tino Anjorin’s loan move to Huddersfield Town in the Championship.

“Tino Anjorin has returned from his loan spell at Lokomotiv Moscow and will spend the rest of the season at Huddersfield Town in the Championship,” the club stated. “The 20-year-old attacking midfielder made eight appearances during his time in Russia and scored his only goal for the club on his debut in the Europa League against Marseille. However, injury has prevented him from featuring since late October as he returned to Cobham for treatment and rehabilitation.”