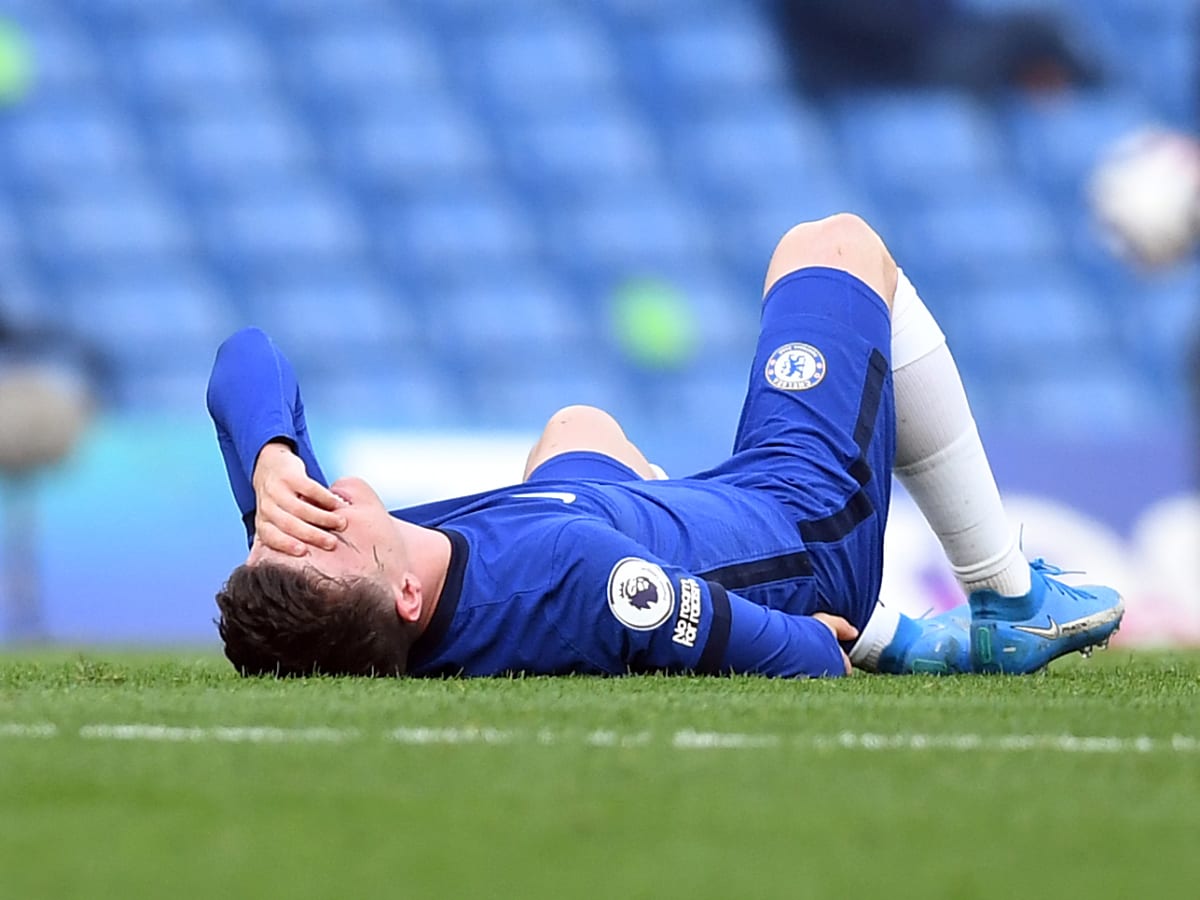 Chilwell suffered anterior cruciate ligament damage in Chelsea’s Champions League win against Juventus on November 23. The Blues had hoped Chilwell could return to action without surgery, but the England left-back has been told he must have the ligament repair operation.

“After a knee injury in the match against Juventus the Chelsea medical department, in collaboration with their knee specialist, took the decision to attempt a conservative rehab approach,” a Chelsea statement said.

“Unfortunately Ben was unable to progress and so collectively the decision has been taken to proceed this week with a surgical repair.”

Given Chilwell is reported to be sidelined until the end of this season, Chelsea could look to the January transfer window for a replacement. Everton’s Lucas Digne and Ajax’s Nicolas Tagliafico are said to be among Chelsea’s top candidates to fill the void.

Chelsea boss Thomas Tuchel could also look at recalling either Ian Maatsen or Emerson Palmieri from their loan stints. Maatsen has impressed at Coventry in the Championship, while Emerson has been a regular in his temporary stint at Lyon.

Ruben Loftus-Cheek is a doubt with a foot injury, while Timo Werner and Kai Havertz may be able to return after Covid-19 isolation. Thiago Silva sustained a thigh injury in Sunday’s win at Aston Villa and N’Golo Kante suffered a knee issue, with both doubtful to face Brighton.