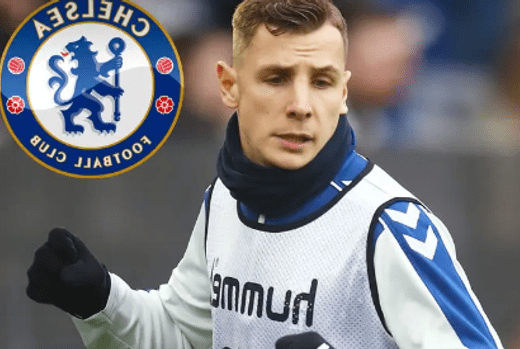 The France international was linked with a move to Chelsea after Ben Chilwell was ruled out of the season. The pacy left-back joins Villa from Everton and will link up with Brazil international Philippe Coutinho who also joined the club in this January tansfer windows from Spanish La Liga giants Barcelona.

Aston Villa released an official statement on their website to confirm the signing of Chelsea transfer target Lucas Digne from Everton.

“Aston Villa is delighted to announce the signing of Lucas Digne from Everton,” the club confirmed.

“The French international, who has represented elite European football clubs such as Paris Saint-Germain, Roma and Barcelona, becomes our second signing of the January transfer window.

“Digne, 28, has won league titles in both France and Spain, represented his country at both World Cup Finals and European Championships.”

The player will take on the number 27 shirt and battle for a place in Steven Gerrard’s starting lineup with Matt Targett.