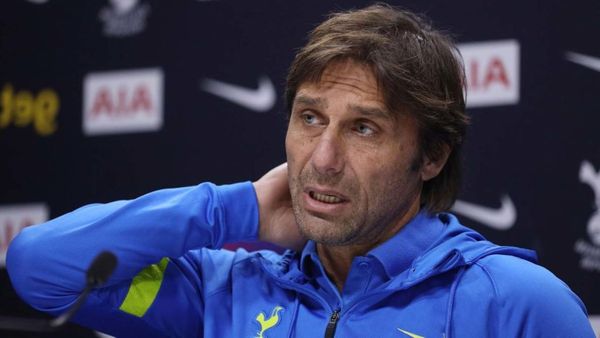 Following the ongoing Russian invasion of Ukraine, Abramovich has made the ‘incredibly difficult’ decision to sell Chelsea Abramovich became Chelsea owner in 2003, transforming it into a very big club with 19 trophies, and Conte, who helped the club win some of the silverwares says it has been an ‘amazing period’ for the west Londoners.

Why I enjoyed working with Chelsea- Antonio Conte

Conte guided Chelsea to the Premier League title in 2017 and the FA Cup trophy the following season. Reacting to Abramovich’s decision to sell Chelsea, the Spurs boss said,

“It is very strange because he was the owner for many years.

“Chelsea in this period won a lot of trophies. For sure it was an amazing period for Chelsea.

“Now, you hear that he wants to sell the club. For sure, it’s not good news for Chelsea fans, because of what he did in this period.”