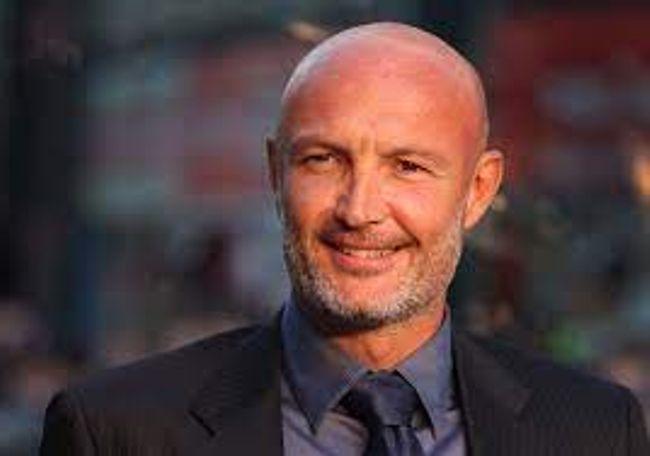 ‘Crazy amount of money- No clubs will be ready to pay Chelsea such- says Leboeuf… Ex-Chelsea player, Frank Leboeuf believes Romelu Lukaku will stay at Chelsea as it is unlikely that they will be able to recoup the investment they spent on the striker.

According to the report, As a few weeks ago, the idea that Chelsea wanted to offload their record signing seemed ridiculous with the Italian club back. Then the controversial interview with Sky Italia came out, and he unsurprisingly made himself an unpopular figure at Stamford Bridge.

Although, the poor performance in January, the Belgium international player, certainly did not help his case, either, having failed to score and register an assist in his last four games.

A lot of Chelsea’s fans argue that the club’s slow build-up play hinders Lukaku who has predominantly played a target man role in the team.

BREAKING: Lukaku to pay £500,000 to Chelsea, Why some fans not okay with this punishment

Meanwhile, In a statement, Thomas Tuchel recently made it clear that he would not alter his tactics simply to suit Lukaku.

So, will Chelsea and Lukaku part ways at the end of the season? Leboeuf clearly thinks Lukaku still has something to offer to the Blues.

“I hope so, yeah,” the former France international told ESPN FC when asked whether Lukaku will still be at Chelsea next season.

“I think he didn’t lose the talent that he showed at Inter [Milan] — it’s not gone, so I’m pretty confident that he’s going to stay.

“Chelsea paid a crazy amount of money to hire him, and I don’t see any other club paying over £100million for him, so he’s going to stay.

“He wants to prove that he can finally be successful at Chelsea.”

According to Leboeuf, he said,

It would be a hard time finding any club willing to pay anywhere close to the £97.5million that they paid to Inter Milan last summer.

Chelsea should rather see it as a big loss on the striker or keep him and hope that it eventually pays off.

The Blue striker, started this season on a bright note as he suggests that he can still make a difference as time goes on, so it is not as if he cannot perform in Tuchel’s possession-based football.