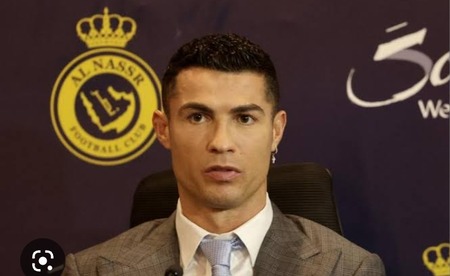 According to Marca, new Al Nassr signing Cristiano Ronaldo would like Pepe to join him at the Saudi Arabian club.

Ronaldo has only recently completed a spectacular move to the side.

However, the 37-year-old wishes to be surrounded by his friends.

And he has identified Pepe, a former national team and club teammate, as someone the club should target.

Pepe’s name was mentioned in early conversations with Ronaldo in Riyadh, and he has since become a target for Al Nassr.

Ronaldo and Pepe have previously played for Real Madrid.

They were also the backbone of Portugal’s national team over the last decade.

Pepe did not hesitate to remove his armband and hand it to Ronaldo as soon as he stepped onto the pitch during the last World Cup in Qatar, in a clear gesture of admiration.

The defender will turn 40 in February, but he has shown he is still capable of playing at the highest level. He is doing so at Porto and will now have the opportunity to do so alongside Cristiano Ronaldo.