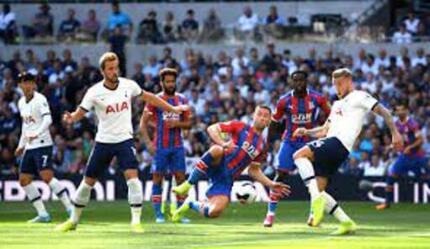 Without Sanchez, Romero, and Givoni, Ederson Royal will be given that task as a center-back player to play against Crystal Palace alongside Japhet Tanganga moving to center-half. Joe Rodon and Ben Davies could also fill in at center-half.

Heung-min Son might be replaced with Lucas Moura but Steven Bergwijn is under probability to be featured in today’s match against Crystal Palace.

Featuring Oliver Skipp will be a big risk because he suffering from a tight groin which is gotten from his international duty. Tanguy Ndombele will be seeing in today’s match playing, after a closed transfer deal.

I doubt if Ryan Sessegnon will be see playing against Crystal Palace because of the hamstring strain injury.

We provide Tottenham vs Crystal Palace predicted lineups well before kick-off, taking into account the expected teams who will start the game.

Let check out the lineup predictions and probable starting 11s based on previous games, with our team predicting the players who are most likely to be lining up for their clubs.