Currently, We Have Two Sets of Laws In Nigeria- Senator Abaribe

Feb 26, 2021 Currently, We Have Two Sets of Laws In Nigeria- Senator Abaribe 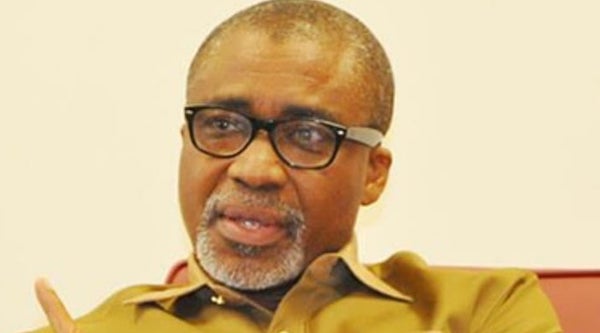 Currently, we have two sets of laws in Nigeria senator Abaribe.

We have the law for the North and the law of the South.

In the North, terrorists are called bandit government negotiates with them and pay them which amount of money for their terrorism.

The South, unarmed freedom fighters are called terrorist, government arrest them and even kill them at will.
In the North, Police do not arrest criminals or extort motorists.

In the South, Police arrest innocent citizens and extort motorists.

In the North, Northern youth can kill innocent southerners, and no one kill or arrest them. In the south southern youth get arrested for attacking and Fulani herdsmen.

How will people believe in one Nigeria with this treatment?