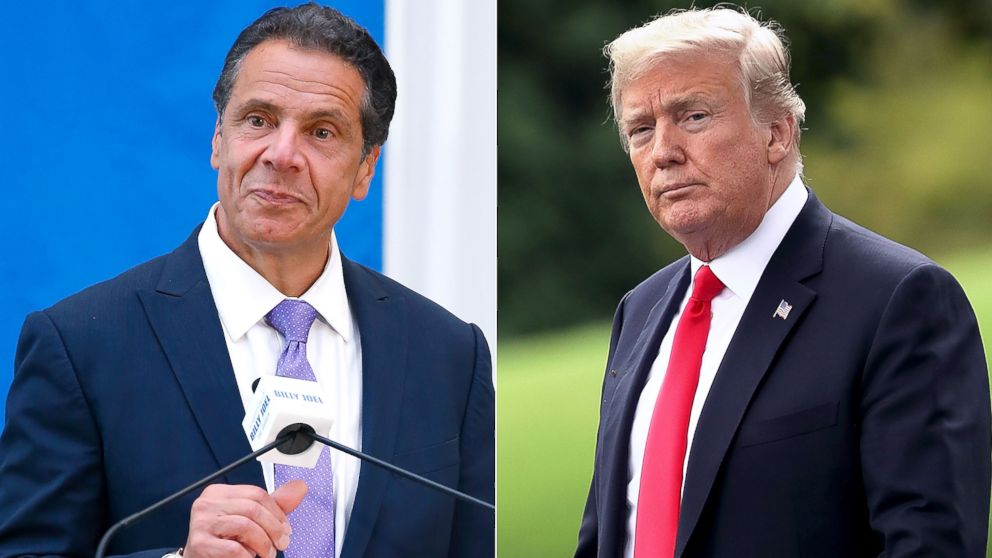 The US President, Donald Trump on Monday, said Democrats and the media covering up Andrew Cuomo’s coronavirus failure.

According to Trump, “You can’t cover that now it’s right out there for everybody to see, as mismanagement was deadly especially for vulnerable seniors in nursing homes.” 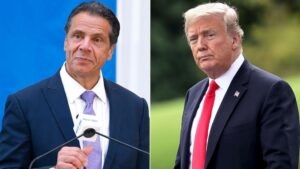 Cuomo needs to be more than investigated from his declared that the coronavirus pandemic was successfully controlled in New York State.

No doubt, Cuomo has dirty filthy negligent hands, And he alone needs to be sentenced for many elderly people in nursing homes to an early death.

Now AP estimates that the real Cuomo number of people killed because of his total incompetence is 11,000, not the 6000 that was originally thought!

“He should be charged with criminal negligence for each nursing home death related to his executive order, Trump said.

Cuomo is a complete failure for the great state of New York.

“He needs to be held accountable for the shoddy job he did with the COVID-19 in the state, as many seniors citizens died because of his actions.

But, Question Asked By Most Americans

But, the same President Donald Trump, praise Andrew Cuomo for his quick response to self-help hospitals and staff, while this sudden change now.

Is Donald Trump doing this for his political safety or what?

Seeing Andrew Cuomo as a failure calls for questioning. 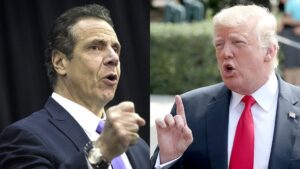 The people of New York deserve the truth from President Trump if it’s proven that Cuomo essentially killed these people, he should be made to face the charges or Trump should retrieve his statement because “It is not proper to discredit the governor efforts so far toward the fight against the deadly virus “coronavirus.”

If true, it is proven right, Cuomo doesn’t deserve to be governor, he needs to be removed from office.

Gov. Cuomo (D-NY) gets fired up over Trump’s Buffalo tweet: “How reckless, how irresponsible, how mean, how crude. If there was ever a reprehensible, dumb comment … and from the president of the United States.” pic.twitter.com/wHqlRTCPb8

“Arrest Cuomo and prosecute him for multiple counts of negligent manslaughter. He should be charged for war crime as an enemy combatant.”

But, Why this time, Trump keeps this within himself, without exposing the (New YORK GOVERNOR) Andrew Cuomo wrongdoing.