Just In: Diri held to Court of Appeal over Tribunal Judgement 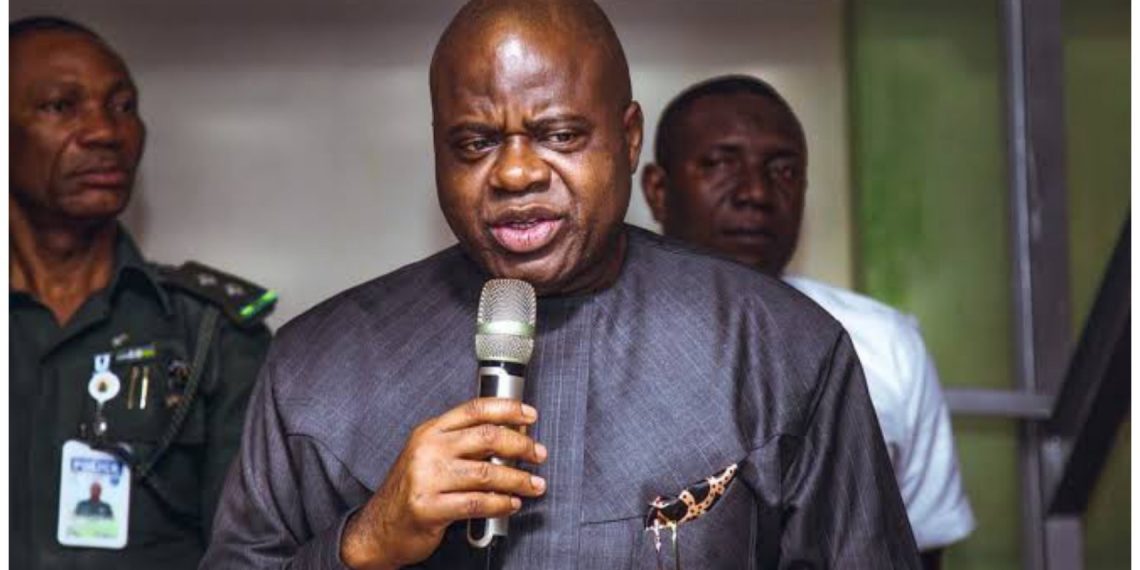 The incumbent Governor of Bayelsa State, Douye Diri, has instructed his lawyers to appeal tribunal ruling, which declared the November 16, governorship election voids and ordered the Independent National Electoral Commission, INEC, to conduct a fresh election in the state. 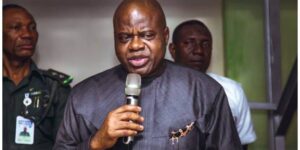 Diri, he made this known while addressing the newsmen shortly after the tribunal ruled, which they said, that the Independent National Electoral Commission (INEC) has no power to exclude the Advanced Nigeria Democratic Party (ANDP) governorship candidate from the November 16, 2019 election, said he had implicit confidence in the judiciary that he would triumph in the end.

Diri said: “We trust in the judiciary and we are appealing the judgment. With God on our side, we will get justice.

“This is a court of the first instance and I have instructed our lawyers to file an appeal. We have a right to appeal even up to the Supreme Court.”

The governor urged members of the People’s Democratic Party (PDP) and his supporters not to panic and to continue to remain calm and law-abiding.

In a related development, the immediate past Governor of Bayelsa State, Chief Seriake Dickson, has urged Bayelsa people not to be perturbed by the judgment of the tribunal which annulled the state governorship election on Monday.

He described the judgment as a temporary setback that did not in the law affect the status quo until appeal processes were exhausted.

The former Governor said in a statement by his media advisor, Mr. Fidelis Soriwei, on Monday that the PDP and the government would appeal the judgment.

He stressed that there was no vacancy in the Bayelsa Government House as Diri remains governor until a final decision on the issue was reached at the Supreme Court.

Dickson urged Bayelsans to go about their lawful duties without any disturbance because of the judgment on the suit filed by the Advanced Nigerian Democratic Party against its purported exclusion in the election by the INEC.

“I urge Bayelsans to remain calm. They shouldn’t misinterpret what took place at the tribunal today.

“The judgment is a temporary setback that does not have any effect on the status quo until all processes of appeal are exhausted.

“There is no vacancy in the Bayelsa Government House. Douye Diri remains governor until the Supreme Court decides. Of course, what this means is that the PDP will appeal this decision.”