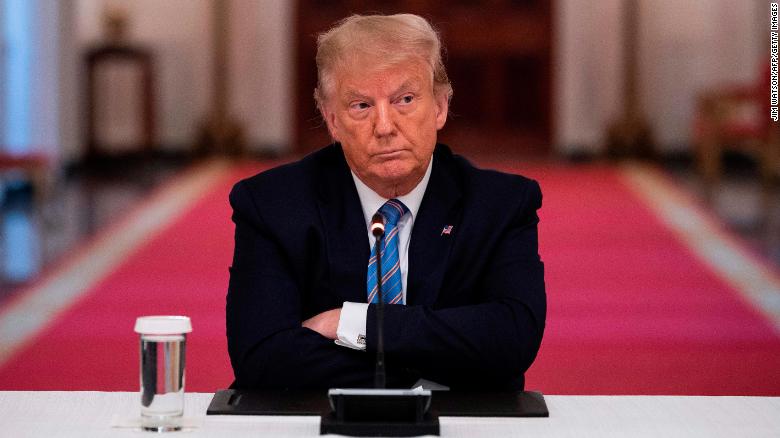 A Yemeni court has sentenced the President of United States, Donald Trump, to death for alleged war crimes.

The news agency indicated that the defendants are also required to pay a $10 billion fine to families of those killed in the 2019 airstrike.

The charges related to an airstrike which reportedly hit a school bus, killing 51 people including 40 children

The news agency reported that:

“The prosecution has registered its partial appeal to the fifth paragraph of the verdict, regarding the right of those included in the indictment. Thus, the court has not decided on it yet. Private prosecution attorney, Hamdan Shani, joined his appeal to the prosecution’s appeal, while the defence attorney, Abdel Wahab Al-Fadhli, reserved the right to appeal on behalf of the defendants.”