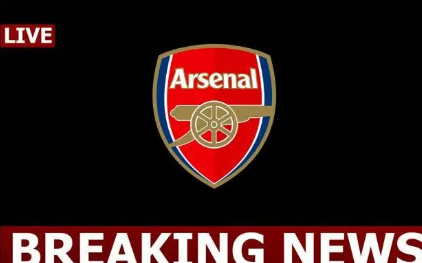 However, Arsenal have completed the signing of Colorado Rapids defender, Auston Trusty but will remain at the club and join the North London club in the summer; the American Club announced. Auston Trusty, 23, was a mainstay on the Rapids back line in his second season in Colorado.

The six-foot-three center back led all Rapids outfield players in 2021 with 2,970 minutes across 33 matches during the regular season, as well as playing all 90 minutes in the club’s Western Conference Semifinal in the Audi 2021 MLS Cup Playoffs.

He scored one goal and added three assists in 2021 and was named the Rapids’ Defender of the Year.

Due to his fascinating performance, Trusty was called into the U.S. Men’s National Team’s January training camp in Arizona ahead of their upcoming FIFA World Cup Qualifying matches.

Trusty made his MLS debut in 2018, and at 20 years old, became the youngest player in league history to play every minute across a full 34-game season that year.