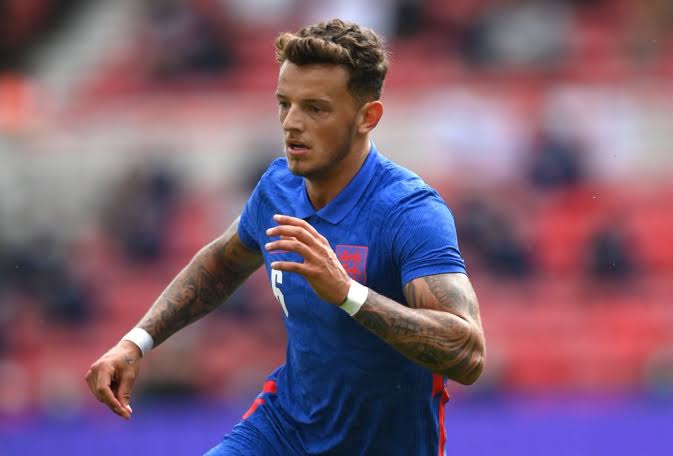 Arsenal have finally sealed a deal with Brighton to signed one of the greatest defender player, Ben White 50 million Euro.

Ben White, who is 23 years-old, is expected to take a medical return after his holiday break on July 26.

Arsenal Coach, Mikel Arteta, moves it’s upfield is accurate and effective as possible to improve on his defence side of the club compared with the last Premier League season.

Meanwhile, Arteta is committed to bring new players into the squad this season. Especially the new Premier League fixtures which will start on August 13.

However, White’s dribbling facilitated by his athletic profile as well as his technical skills. The defender is physically fit and in control of balls in the field of play.

Brighton, the club, finished 16th in the last Premier League match table alongside with Liverpool and Arsenal.