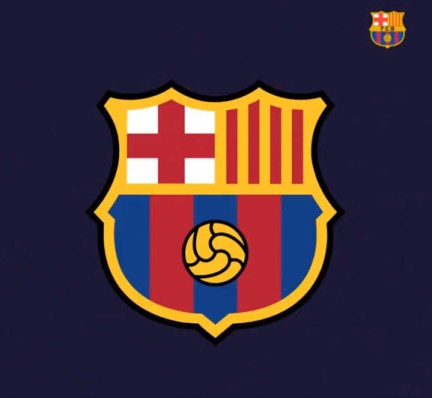 The most youngest striker was a major target for many top European top sides which eventually signed for great club, Blaugranas.

Barcelona website is officially released to confirmed the signing of Demir.

“FC Barcelona and SK Rapid Vienna have reached an agreement on the loan of Yusuf Demir for the 2021/22 season,” the club stated.

Barcelona confirmed the huge amount pay as a fee loan to obtained the striker at £10 million to purchase the players.

“Barça is paying 500,000 euros for the operation and holds a non-mandatory option to purchase for 10 million.”