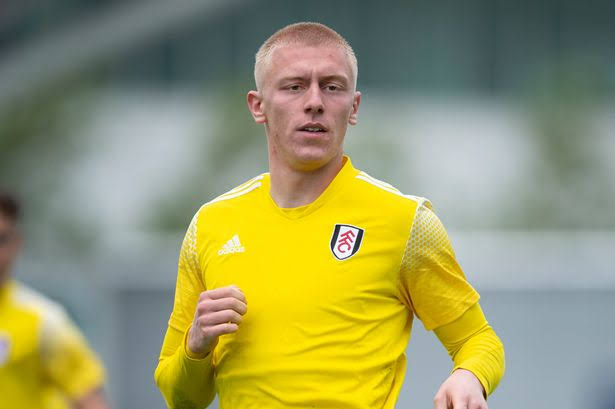 Mike Biereth has finally joined Arsenal from Fulham at Emirates where the transaction deal was signed,  being his first professional contract with the club.

Biereth, 18 year-old forward, assist Cottagers to win their under-18 Premier League South last season, where he scored 18 goals in all the competition he participated with.

According to Biereth, said, ” It’s a great pleasure to joined a great club like Arsenal in the Premier League. I see it as a lifetime opportunity to join the Arsenal.

Further added, “I feels great to join the Gunners. It is a great opportunity for me to display my skills to the football world.”

Meanwhile, Mike Biereth, was welcomed at the Emirates, expecting him to to bring him skills into the squad to develop the club.