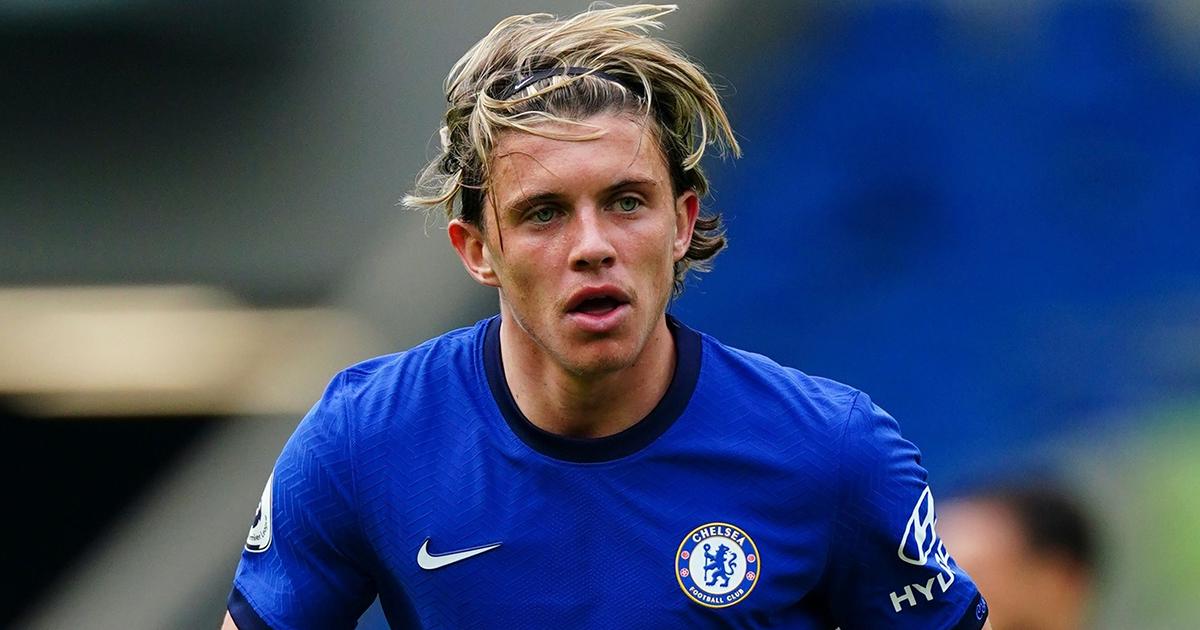 Conor Gallagher, Chelsea’s Midfielder, who is 21 year-old, has set to move from the Blues to Crystal Palace on a contract on loan till 2025, but, yet to appear, when he spent almost two season on loan without gaining experience.

In the last season, he made 32 appearances with West Brom were relegated from the Premier League.

The England Under-21 international was also loaned to Championship sides Charlton and Swansea in 2019-20.

Before the Conor Gallagher was signed, Leeds United were among the club who interested in signing the youngster, who will now team up with new Crystal Palace boss Patrick Vieira.