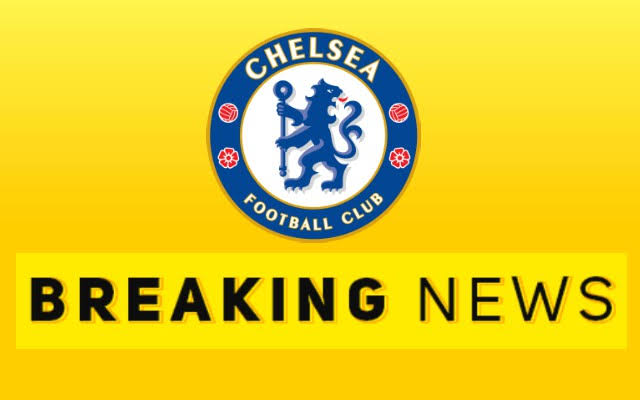 The transfer market is already heating up as several deals are going on around Europe. However, Chelsea are yet to make a single signing but have lost several players in this transfer market.

Players such as Olivier Giroud, Fikayo Tomori, Victor Moses have all left the Bridge in search of first team football. Another young player have now left the club.

Leeds are set to pay £1.5m plus add-ons for the 18 year-old. Chelsea have also secured a sell-on clause in the agreement though no buy-back clause.

The 18-year-old is widely regarded as the most talented midfielder from his age group to emerge from the club’s academy set-up last season.

Liverpool, West Ham and Southampton are other clubs that were interested in the midfielder, but he has opted to join Marcelo Bielsa’s side as he goes in search of more regular first-team opportunities.

The European Champions are looking at exploring other options after Erling Haaland transfer to Stamford Bridge is looking impossible. The blues have now seen Robert Lewandowski as an alternative to Haaland.