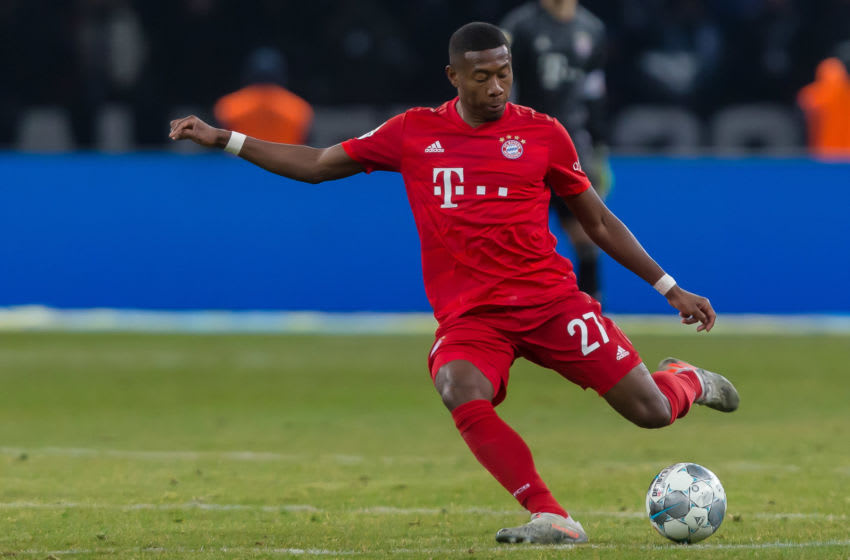 Der Spiegel has leaked David Alaba’s contract with Real Madrid. said, The Austrian will earn over €115m over the length of his 5-year contract ,€19.47m fixed wages/year.  Alaba got a signing on fee of €17.7m as a free agent. Zahavi got €5.2m as a commission – Alaba’s family €6.3m.

Alaba is likely the highest-paid defender in the world right now, which explains why Real Madrid decided to let Sergio Ramos and Raphael Varane go to accommodate the Austrian in their squad.

Now, that Alaba is in the squad of winning team, a lot is expected from him.

Those fees to Alaba’s agent and his family are also quite obscene, no wonder Uli Hoeness lashed out at Pini Zahavi as a greedy piranha.

In any case, these numbers prove why Alaba was never going to stick around at Bayern Munich.

There’s no way the club would’ve acquiesced to those demands, especially in light of declining revenues due to the coronavirus pandemic.

Of course, we wish Alaba all the best in his career, but this news definitely softens the emotional blow of his departure.

Since, Der Spiegel’s reports was leaked, then Bayern never had a chance of keeping him in the first place.