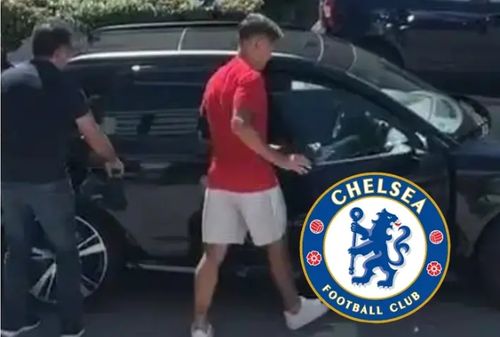 It was a great news to have quality players been signed to each of the England clubs as both clubs finally complete deals to get world class players signed during transfer deal for medical check-up tests in their various clubs of signing. 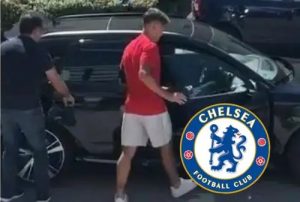 Meanwhile, Chelsea,  Manchester United and other premier league clubs are not left out of their transfer window saga by signing new players or sell they players successfully.

As for the English championship, Sheffield United have signed winger Reda Khadra from Brighton on a season-long loan. Juventus are interested in Barcelona forward Memphis Depay who is set to depart Camp Nou this summer. (Football Espana) Tottenham boss is desperate to sign Roma midfielder Nicolo Zaniolo and has asked the board to table a higher offer than the £30m that was rejected by Roma. (Quotidiano Nazionale) Sassuolo striker Gianluca Scamacca will complete his move to West Ham this week after they finalised a deal worth £30.5m plus £5m add-ons. (Di Marzio) Manchester United will have to wait to sign RB Salzburg striker Benjamin Sesko as the Austrian champions have no intention of selling the 19-year-old this summer. (Express Sport) Juventus have begun talks with Chelsea over the signing of striker Timo Werner.

Although bringing Atletico Madrid forward Alvaro Morata back to the club remains their priority.