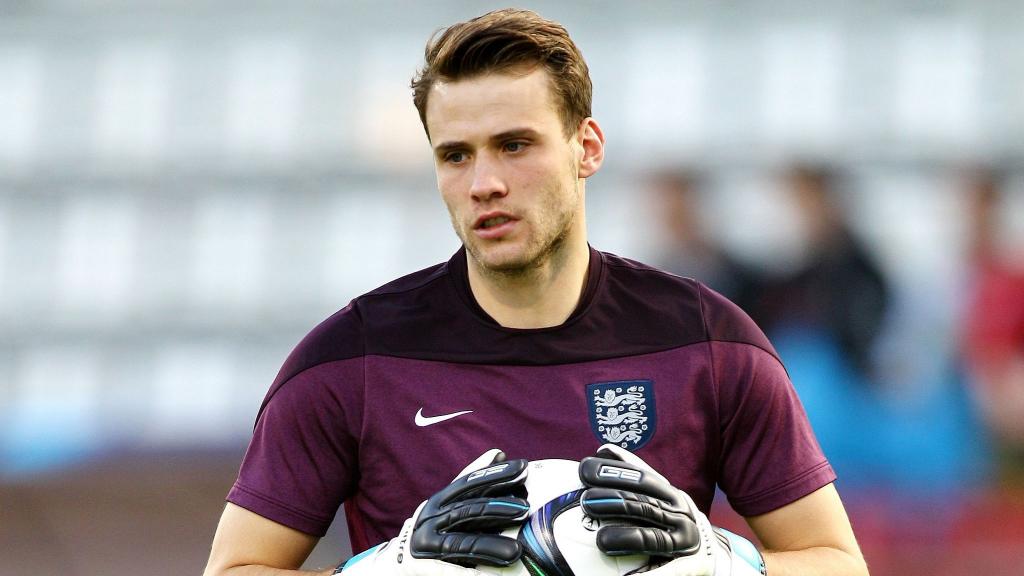 The Blues set to get a new goalkeeper in the school this summer as Chelsea have 48 hours to signed Marcus Bettinelli at Stamford Bridge.

Marcus Bettinelli, a third goalkeeper so far that the Blues have been searching for it says to appear to be over.

Marcus, 29 year-old, his first rumour role last week, though, he has on our radar for quickly sometime link in 2015.

Bettinelli has spent his entire football career with Fulham on loan at Middleborough, where he appeared  28 times the last season.