“Don’t bench these 3 Chelsea players, if you want to win Manchester United 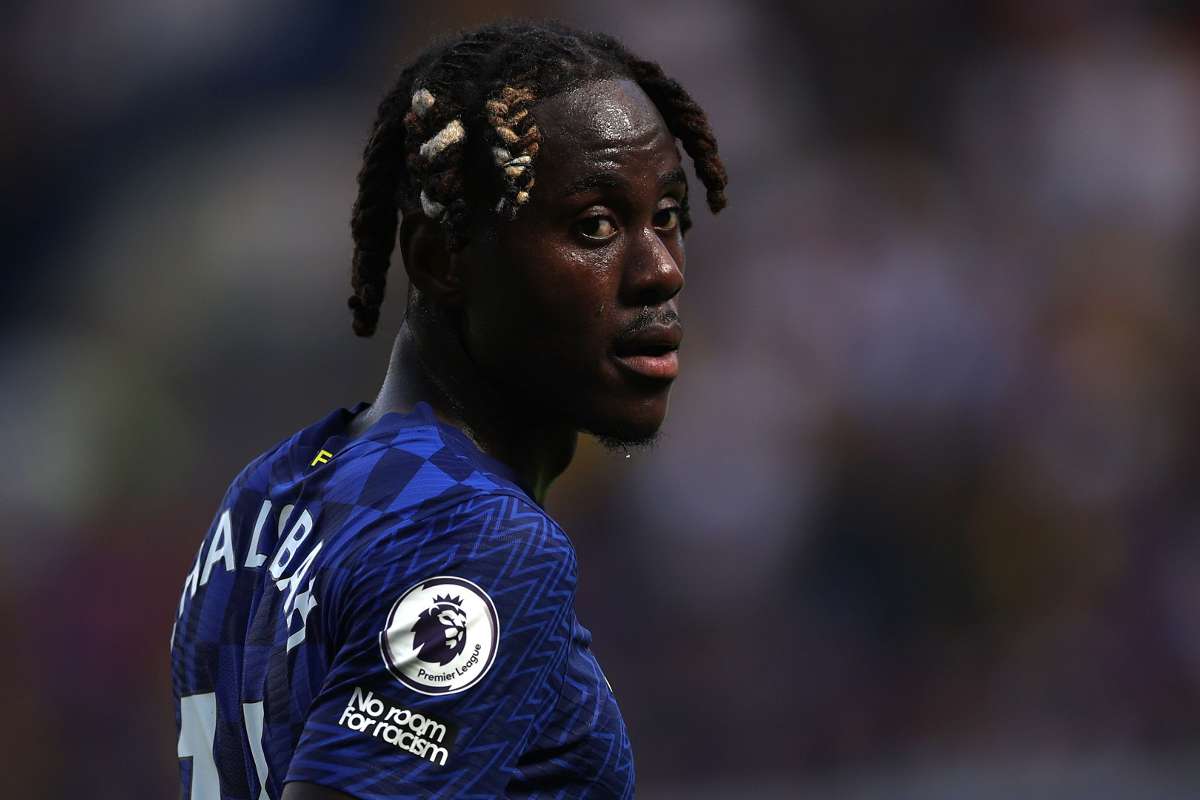 The long-anticipated big Premier League match between Chelsea and Manchester United will finally kick off in hours, with Chelsea hosting Manchester United at Stamford Bridge this evening(5:30 pm to be precise).

The two Premier League giants go into the game looking for a win, as Thomas Tuchel’s Chelsea side will look to extend their lead on the table to 32 points with a win today, and Manchester United who currently sits 9th on the table will also look to win their first league game of the season.

However, Chelsea will have all their attackers available for selection for the first time this season, with the likes of Lukaku, Werner, Havertz, Mount, Pulisic, Hudson-Odoi, Ziyech all fit for the game.

All the above-mentioned attackers have their different playing styles and qualities, and they are all capable of causing problems in the United box if given the chance to feature in the game.

Timo Werner and Hakim Ziyech have a good understanding between them upfront.

And with Chelsea looking for a comfortable win against a top team like Manchester United, Tuchel is likely to line up with a very strong front-three against the Red Devils to boost their chance of winning.

But what is your preferred front-three for this crucial game as a fan?
I think a front-three of Hudson-Odoi, Werner, and Ziyech would be a perfect one for a start, thanks to their impressive performances in recent weeks. And with Lukaku only returning from injury after missing out for a month, it would be wise to introduce him in the second half.

Any of Pulisic, Mount, and Havertz could also feature from the bench.