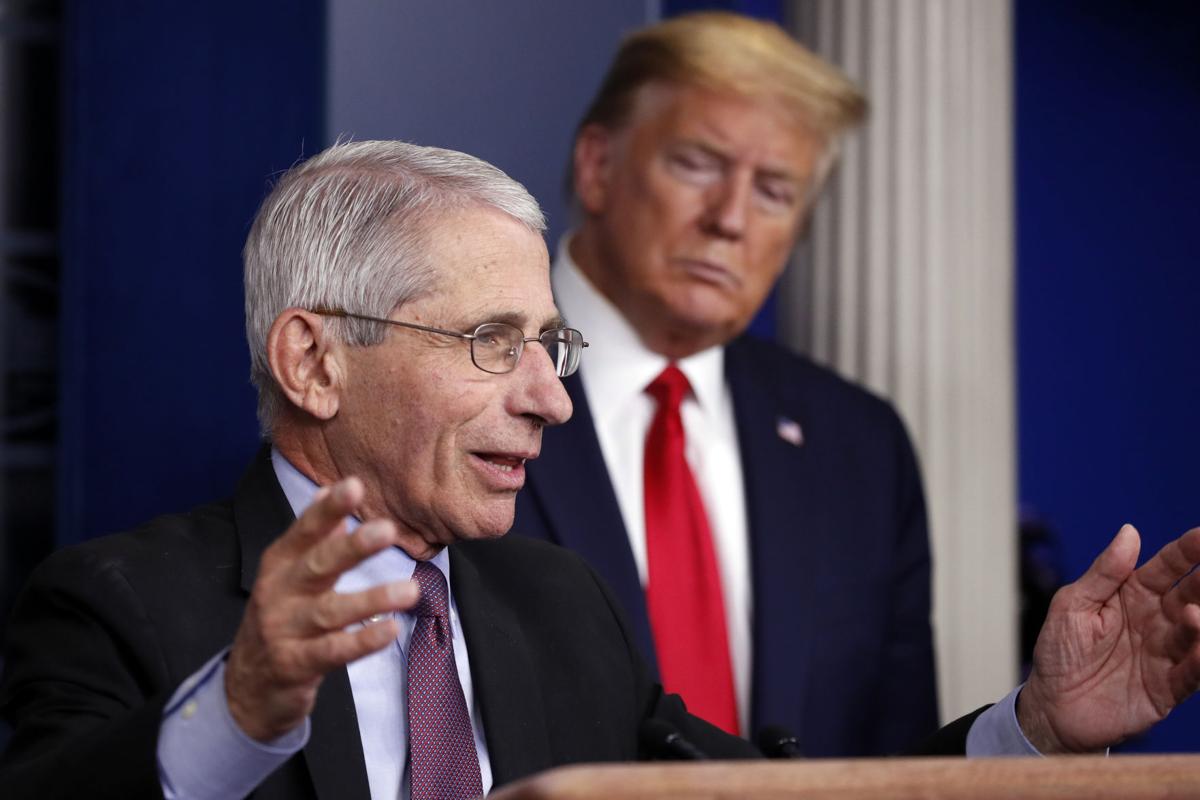 Russia COVID-19 Vaccine- One of the best scientists and top infectious diseases experts in the United States of America, U.S.A., Dr. Anthony Fauci, has once ance again kick against the newly approved COVID-19 vaccine for public use provided by Russia scientists, he said, “I seriously doubt that vaccine efficient.” 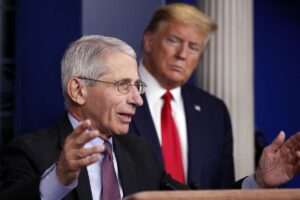 “Having a vaccine and proving that a vaccine is safe and effective are two different things,” Fauci said during a panel with National Geographic, according to The Hill.

According to Dr, Fauci, he said, the United States top infectious diseases experts in the country, including himself, trying to develop a quality vaccine and “if we wanted to take the chance of hurting a lot of people or giving them something that doesn’t work, we could start doing this, you know, next week if we wanted to. But that’s not the way it works.”

“I hope that the Russians have actually, definitively proven that the vaccine is safe and effective. I seriously doubt that they’ve done that,” he said.

Read Also: Dr. Fauci under threats as Trump tries to discredit him

Although, Vladimir Putin, A Russian President, In his statement on Tuesday, said, the vaccine is “works effectively enough,” According to The NYT.

Putin’s daughter reportedly got the vaccine, which went through human trials but was approved before reaching Phase 3 when researchers compare the vaccine with a placebo, according to The New York Times.

Other health experts have expressed concerns about the vaccine.

“It can be dangerous to start vaccinating millions, if not billions, of people too early because it could pretty much kill the acceptance of vaccination if it goes wrong, so I’m very skeptical about what’s going on in Russia,” German Health Minister Jens Spahn told radio broadcaster Deutschlandfunk, according to Reuters.

“It’s ridiculous,” said Svetlana Zavidova, head of the Association of Clinical Research Organizations in Russia, according to Science Magazine. “I feel only shame for our country.”

“I think it’s really scary. It’s really risky,” Daniel Salmon, the director of the Institute for Vaccine Safety at Johns Hopkins University, told The New York Times. Salmon and other experts noted since the vaccine hasn’t reached Phase 3 trials, we don’t know the harm it could cause.

Konstantin Chumakov, a member of the Global Virus Network, said “it is scientifically impossible to prove efficacy” without Phase 3 trials, according to The Washington Post.

“Using it in the general population before the results of Phase 3 trials are fully studied is a gamble,” Chumakov said. “A Russian roulette, if you will.”

Russia’s Health Minister Mikhail Murashko defended the vaccine. “It seems our foreign colleagues are sensing the specific competitive advantages of the Russian drug and are trying to express opinions that … are absolutely groundless, Murashko told the Interfax news agency.

Officials are planning to start vaccinations in October, the publication reported.

Fauci testified before a House subcommittee in July, saying he was “cautiously optimistic” the U.S. could have a vaccine in the coming months.

“We hope at the time we get into the late fall and early winter, we will have in fact a vaccine that we can say will be safe and effective. One can never guarantee the safety and effectiveness unless you do the trial but we are cautiously optimistic,” Fauci said.

There are more than 165 coronavirus vaccines being worked on around the world, with 30 in human trials, according to The New York Times.

Pfizer and German company BioNTech announced on July 27 that their COVID-19 vaccine was entering Phase 2 and 3 with 30,000 participants. The trial will take place in the U.S. and countries including Germany, Argentina, and Brazil.

AstraZeneca and the University of Oxford have developed a COVID-19 vaccine and are currently in Phase 2 and 3 trials in England and Phase 3 trials in Brazil and South Africa, according to The New York Times.

Meanwhile, Operation Warp Speed under President Trump’s administration has sought to have almost 300 million doses of a coronavirus vaccine by January 2021. About 20 million coronavirus cases have been confirmed all over the world, with a death record of 743,000 across the entire world.