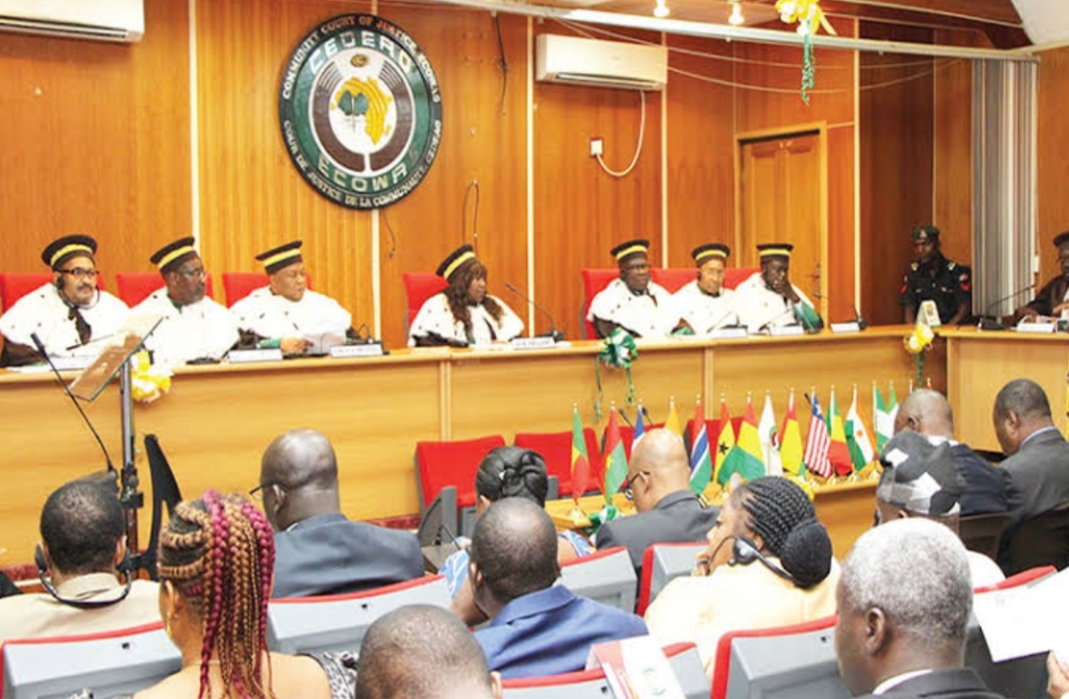 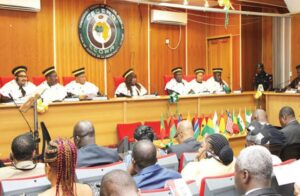 The debris has not been clean up, Since the 1967-1970 incident that led to three million Nigeria, Biafra killed during the civil war.

According to the ECOWAS Court report, called on the Federal Government to pay the sum of $244 billion in compensation to those Biafrans war victims.

The court accused the Nigerian government, said, they are found guilty in failure to clean items used during the war and compensate victims in eleven states in the southeast region.

Although, the counsel to the Biafra defense, Mr. Alex William said, the compensation will not go to the Biafra war victims alone, but, also to farmers whose farmland was destroyed during the course of the Nigeria Biafra civil war.