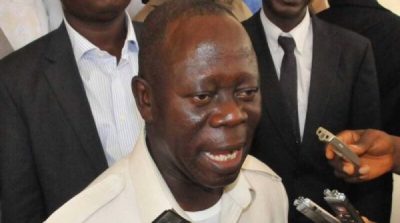 Oshiomhole- The former National of All Progressives Congress, APC, Adams Oshiomhole has lost confidence in the ongoing governorship election in Edo state, the former Governor expressed his displeasure after casting his vote in his ward. 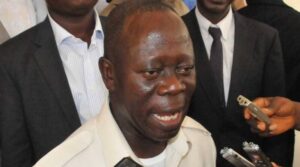 According to Oshiomhole, “A lot of Edo citizens were disenfranchised during the yesterday governorship election in the state.

“INEC should see reasons while the election should be declared inconclusive in the Edo State governorship election.”

Part of the statement read “We have lost trust in INEC, we won’t accept the outcome of this election“

This is coming after the candidate of the APC, Pastor Ize Iyamu expressed confidence in winning the ongoing elections