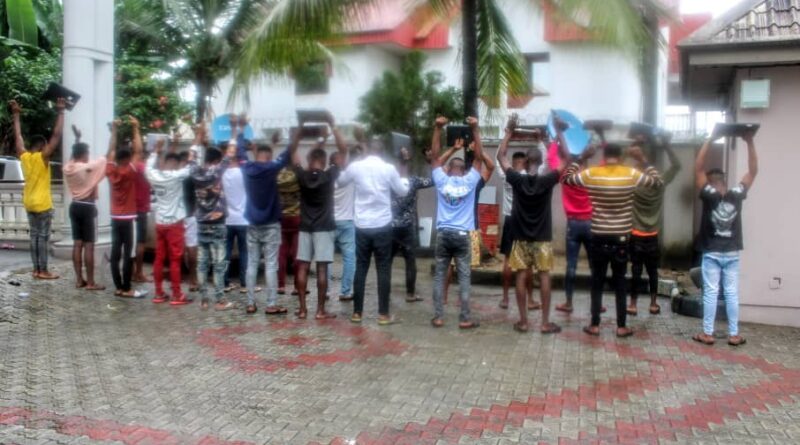 EFCC- Almost 22 suspected internet fraudsters arrested by the Economic and Financial Crimes Commission (EFCC) in Imo State. Their ages range between 20 and 41. 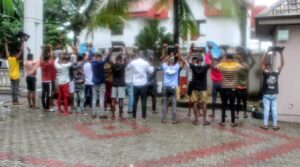 Dele Oyewale, who is the EFCC spokesman, made this known to newsmen on Wednesday.

According to Dele, He said the suspects were nabbed at ‘Sight and Services’ within “World Bank’ in Ugwuma town and ‘Road Safety’ by Toronto road, Egbu in Owerri.

A total of 15 laptops and 20 sophisticated mobile phones were also seized.

Oyewale added that the suspects will be charged to court as soon as investigations are concluded.