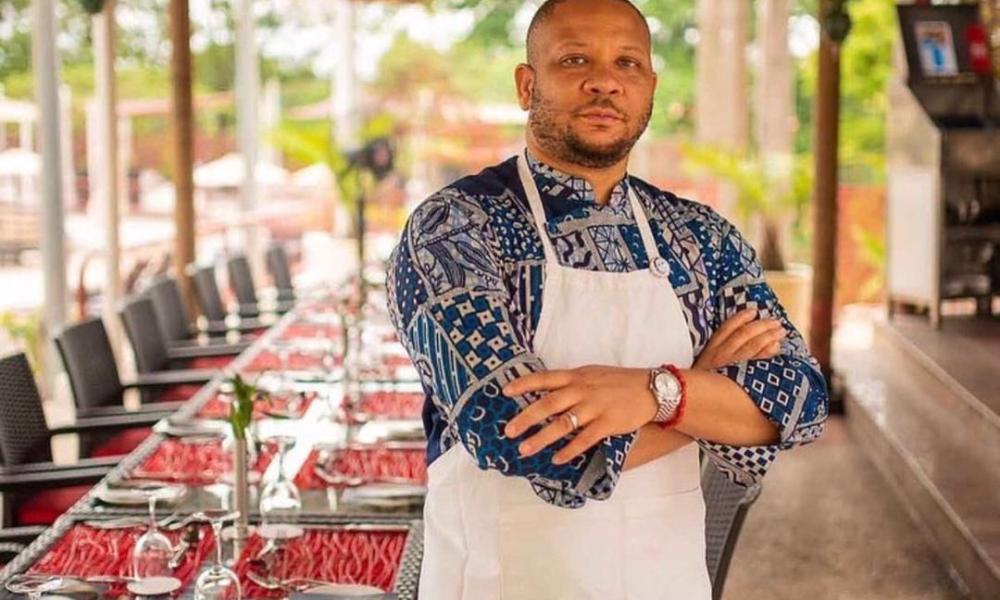 Emeka Eloagu, A Popular Chef in Abuja, strangled to death at home, in his resident in the federal capital territory (FCT).

The cause of his death, is yet being investigated as some of his friends claim that he was stabbed to death by assailants who gained access into his home.

Another account claims the deceased was killed by two persons who he granted access to his apartment.

They allegedly stripped him naked, tied him up, and then strangled him.

Eloagu is the creative director of Helenes Food Company, an Abuja-based brand.

It was gathered that the lifeless body of the chef was found in his apartment on Sunday, 1 August.

According to The Cable, Mariam Yusuf, FCT police spokesperson, said operatives of the force are still investigating the case to ascertain the exact cause of Eloagu’s death.

Eloagu is a graduate of Le Cordon Bleu Paris with a Grande Diplomé in cuisine and patisserie.

He creates a combination of French cooking methods with Nigerian cuisine and is known to have hosted prominent celebrities and politicians at his restaurant.

“Emeka believes in the artistry of food. He believes good food connects us with people and places and is an important aspect of cultural heritage. He enjoys travelling the world, learning.”

Before death, According to a source, he is a philanthropist and a caring brother. The deceased is survived by his wife and family members.