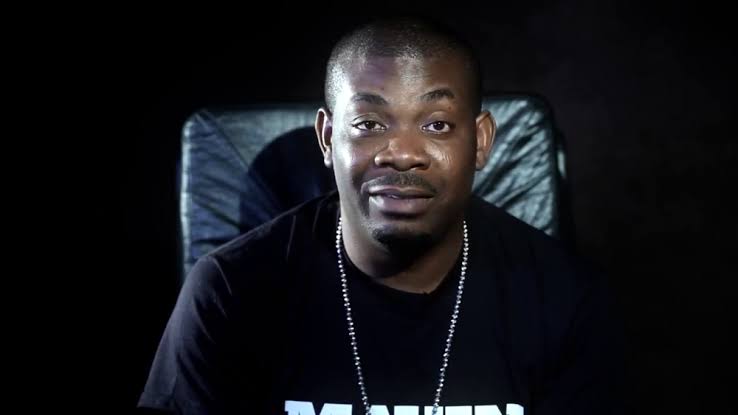 Marvin Records boss Don Jazzy has asked President Buhari and his government to resign as they are ready to govern themselves better than them.

Reacting to how nice and peaceful the candle night hold in honor of those who lost their lives during the protest was he applauded the citizens for doing a good job with that.

According to him, if the candle night was organized by the government they would have been mentioning some amount of dollars being what they spent on that classifying them as thieves.

He then angrily asked all of them to end their government as the citizens will govern themselves even much better than they have ever done.

If it was this govt holding a candle light night for our heroes past now they will call billions billions. THIEVES #EndSARS.