Enough is enough, we will no longer tolerate the killing of our people – Biafran Soldiers warn 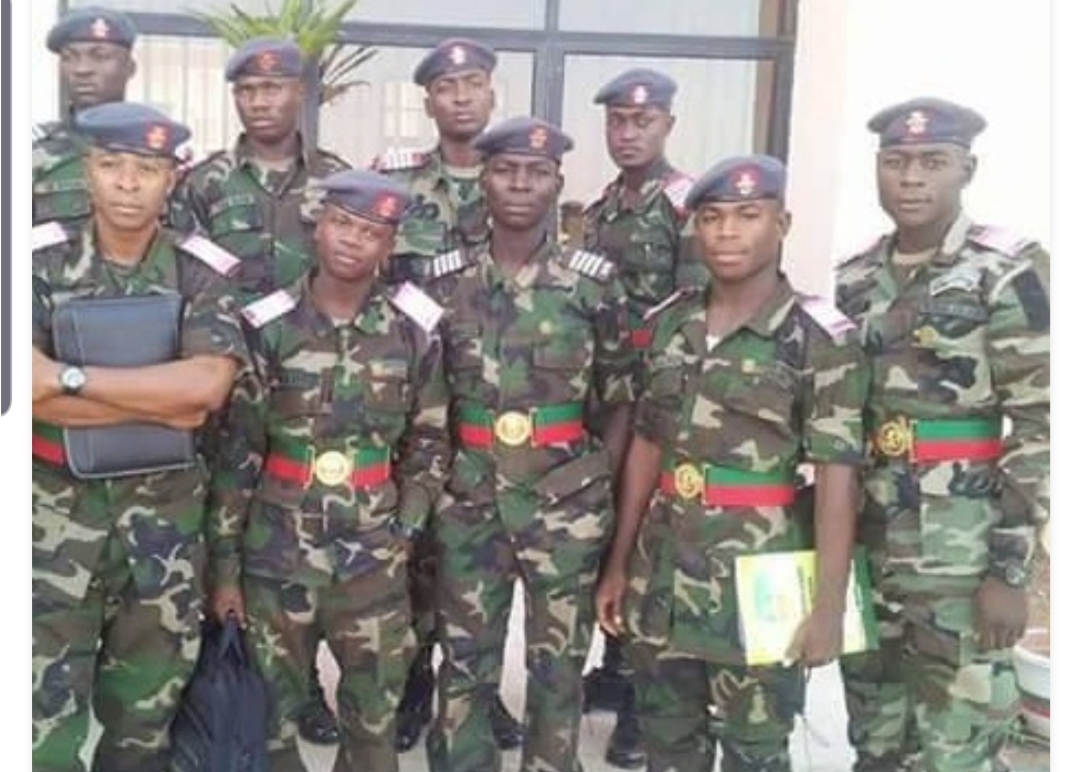 The Biafran elders under the aegis of Worldwide Biafran Elders’ Forum have reacted to the killing of Igbo youths by security agencies at Emene, Enugu on Sunday, 23rd August 2020. 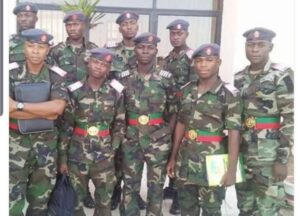 The Elders condemned frown at the attitude of the security agencies that they described as “ball-less” towards “unarmed innocent peaceful Indigenous People of Biafra,” stressing that they “will no longer sit idly to watch what the Nigerian government does to our people any longer.”

In a press statement signed by Chuku O.Chuku and Onyenso Amadi, the forum urged “that the perpetrators of both this recent heinous killing and those of the past must be brought to justice without delay!”

We the members of the Worldwide Biafran Elders’ Forum categorically and vehemently condemn the recent mayhem and genocidal killings of unarmed innocent peaceful Indigenous People of Biafra members at Emene Enugu recently.

There was no reason for this genocide except the Nigerian government and her security apparatuses desire to exterminate the Biafran population out of existence according to their original war plans since the war of 1967 – 1970, which they failed to accomplish.

The ball-less Nigeria military and security organizations are not able to confront terrorist organizations that have converged in Nigeria now to make Nigeria an Islamic State and make Nigeria a spring Board for the conquest of the entire African continent. But they’re fast to attack and kill innocent Igbos who gathered to pray.

We warn that we will no longer sit idly to watch what the Nigerian government does to our people any longer.

As a result, we, the World Biafran Elders Forum (WBEF) are hereby warning the Federal Government of Nigeria and its waring agents such as Boko Haram, the Nigerian military, Nigerian police, herdsmen, Miyetti Allah Vigilante, Almajiri, ISIS, etc to stop their operations in Biafran territories and to put their guns away immediately.

We also warn all these terrorists in official uniforms to vacate all the Eastern Region without a second thought. We understand their game of trying to cause confusion and use it as an excuse to attack the Igbo population. Just like Nero set Rome on fire and turned around to attack the Christians for being responsible.

The vacation of these aforementioned that includes their foot soldiers; the Fulani herdsmen from our territories will enable our men and women to go back to their farms. It will enable our women and our young girls to go about their normal businesses without being raped and killed.

It will enable our businessmen and women to move their goods freely on their roads without being extorted and bullied or killed, and that will also enable our crops in the farms to grow up without being eaten up by the herdsmen’s cows and goats.

We, the World Biafran Elders Forum, Biafrans, and the whole world who have condemned and abhorred these most recent killings of the unarmed Indigenous People Of Biafra at Emene, Enugu State.

We are exasperatingly urging that the perpetrators of both these recent heinous killings and those of the past must be brought to justice without delay! In your one Nigeria, violent criminals are being set free and empowered, while innocent peaceful protesters are being killed.

We, the Eastern Regions have been pushed to the end of the walls. Thus, we have no more space to further run away to eschew these wars being lured on us. We’re saying that this maltreatment of the Eastern and Western Regions are enough!

This Initiative of One-Nigeria or One-Nigga-area you call Amalgamation of 1914 has gone to comatose. It has expired in 2014! We comprehend vividly the Edict of this Amalgamation of 1914 which was signed at Zungeru, Niger State by (1) HRH Maiturare Sarkin Mussulumi the Sultan of Sokoto; (2) Usman Dan Maje who later became the Emir of Kano; (3) Sir Kitoyi Ajasa who was an attorney; (4) HRH Oladugbolu the Alaafin of Oyo; (5) HRH R. Henshaw the Obong of Calabar; and (6) Abubakar Shehu of Borno.

Also, Like This: I REGRET GRANTING BAIL TO NNAMDI KANU- JUSTICE BINTA NYAKO

We, the World Biafran Elders Forum, categorically inform the Federal Government of Nigeria that in order to eradicate the infirmities of this 1914 Amalgamation which expired in 2014, we have decided to separate from this concocted entity created as a result of Britain’s selfish interest on our mineral resources and human resources (slavery).

Please Nigerian Government, bear in mind that from a legal point of view, this Amalgamation is no more in subsistence. We demand to be allowed to go back to our original country called BIAFRA because the maladies of Amalgamation have afflicted us for so many years. We can no longer participate in this one-sided Amalgamation!

Please the Federal Government Of Nigeria, we the Worldwide BIAFRAN Elders have a question to ask you. Have you been completely blind not to notice that your enfeebled One-Nigeria hasn’t enabled us (marginalized Biafrans) to exhibit our INGENUITY and DESTINIES into the highest orbit of a hodgepodge of DEVELOPMENTAL AGE or SYSTEMS?

Our forefathers uttered in parochialism that “he who does not want to be a bridge to let people pass through, should not be a wall to prevent them from passing the bridge”. They also uttered that “if you can not be a light to brighten the People’s lives, you should not be the darkness to cover or hinder their efforts and ingenuity”.

Conclusively, we are vehemently and amicably asking all the terrorists in official uniform and your Waring herdsmen agents to vacate the Biafran territories and stop killing or slaughtering the people of BIAFRA. We don’t want to belong to a nation that is made up of people who hate us with passion.

With your illicit marginalization, your ill-treatments against the Indigenous People Of Biafra, and without our desired SPACE in the governance of Nigeria, as a matter of actuality, has made it possible that nobody from the Eastern Region can reach to his or her meaningful and useful.