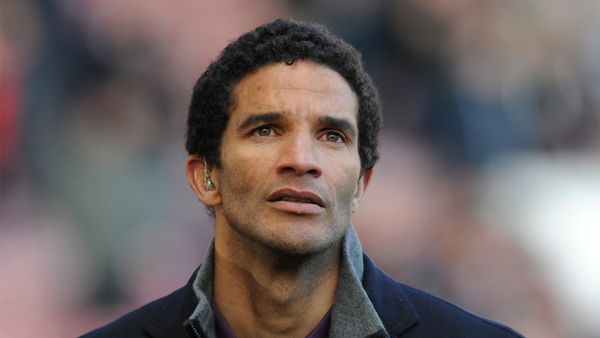 David James predicts the club that will win the Premier League title this season… Chelsea beat Leeds United 3-2 on Saturday to maintain the pressure on Manchester City and Liverpool who are ahead of them in the league table. For Chelsea, the main talking for that match was the poor performance of the team, and it meant that the implication of the yellow card Reece James received in that match was largely not discussed.

The England international was shown a yellow card in the 34th minute of that match for a reckless challenge on Daniel James. He finished the match without getting another but the problem was that it was his 4th yellow card in the Premier League this season.

The accumulated yellow cards will be wiped off after 31st December, however, I would say his chances of avoiding one till then are low given that all the 4 yellow cards came in the last 5 Premier League match he was involved in. That is not good news for Chelsea as they currently have up to 4 players out on injury.

The second Chelsea player that has to avoid getting a yellow card this December is Marcos Alonso. However, his situation is not as dire as that of Reece James as he has only accumulated 3 yellow cards in the Premier League this season.

I think he was lucky not to get a yellow card against Leeds United for his challenge on Daniel James which resulted in a penalty kick against his team. His last yellow card came in the match against Watford which Chelsea won 2-1.