EPL: Hazard’s return to Chelsea might boost the performance of the club, if defenders 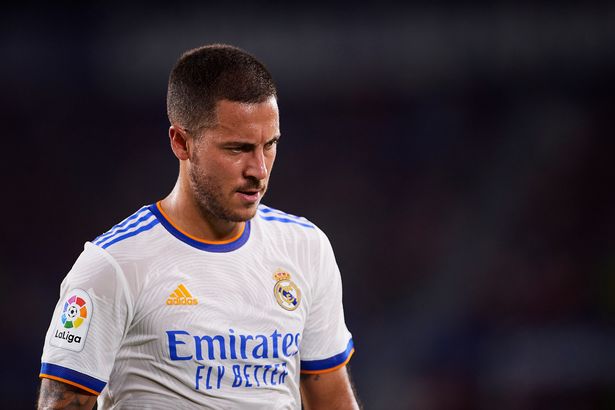 Chelsea football club’s legendary winger, Eden Hazard is being tipped to embark on a return to the Stamford Bridge during the January transfer window after the Belgian talisman failed to establish a legacy at Real Madrid football club, due to injury problems.

Chelsea football club is definitely keen on adding a few players that will help them (Chelsea’s squad) to keep pushing for the premier league trophy. And Eden Hazard is one of the few players that is likely to be re-united with his (Hazard’s) former employers.

However, the return of Eden Hazard to the premier league competition will definitely augur well for Tuchel and might be worrisome to other English Premier League clubs.

Hazard’s creativity will surely help Chelsea’s squad to be scoring more than 2 goals in every match against any EPL club: Hazard’s return to the Chelsea’s squad will definitely transform Chelsea into becoming a threat to other premier clubs, because of Hazard’s adept ability which terrorizes defenders.

The presence of Hazard in the Chelsea’s squad will make the EPL defenders to be uncomfortable because Hazard can easily manipulate defenders’ weaknesses with his (Hazard’s) decisive moves, thereby creating chances that might always yield to scoring of more than two goals for the Blues in each match.