EPL: ‘How you treat Aubameyang is not fair, Haibeh hits hard on Arsenal’s coach, Mikel Arteta 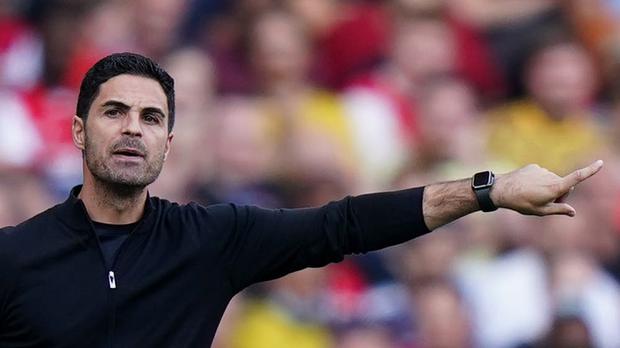 According to Somali national coach, Haibeh, has hit hard at Arsenal’s Coach, Mikel Arteta, saying that he is in charge of Arsenal but has not been fair to Pierre-Emerick Aubameyang.

No doubt, Mikel Arteta stripped Aubameyang the captaincy armband due to a ‘disciplinary breach’ on Tuesday.

Although, the Gabonese international was dropped from the Arsenal’s squad despite their defeated last weekend against Southampton with a 3-0 win.

“Aubameyang took over as captain in November 2019 and he is by far the best player that Arsenal has. His form has dropped dramatically after he signed the new deal,” Haibeh told GOAL.

“However, it’s difficult when your captain is struggling to lead the team. The best interest for the team could have been supporting their captain and not stripping him off the captaincy.

“This will cause a crisis in the dressing room because this is the second time that the club is stripping off captaincy from a player.

“Granit Xhaka was stripped of his captaincy after reacting angrily towards supporters when he was sent off.

“You can’t keep stripping captaincy from players. There must be an alternative way of doing things within the club.

“Of course, players are expected to work to the rules and standards set. Nonetheless, the club must also respect their players, especially captains and not punish them harshly.

“Aubameyang is a brilliant striker that deserves to play in the Champions League regularly. Ever since [Mesut] Ozil left, the team hasn’t been the same.

“When you are a striker, you would like to have top playmakers in your team. Aubameyang is suffering because the team failed to replace Ozil.

“Arteta is showing that he is in charge; in all honesty, he hasn’t been fair to Aubameyang.”