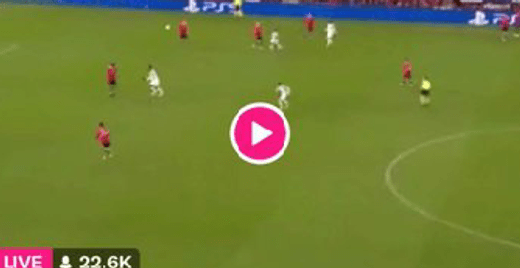 Watch the latest Manchester United vs Young boys in the ongoing UEFA Champions League are both teams are set to slug it out to boost their points in the UCL table.

Manchester United vs Young Boys in the UEFA Champions League but its players are fighting to impress new boss Ralf Rangnick when they host desperate Young Boys on Wednesday.

United will still win the group even with a loss to Young Boys, who need a win and help to reach the Europa League.

The help? Villarreal will have to beat Atalanta in Bergamo, and the Spanish visitors only need a draw to clinch second in Group F.

Paul Pogba and Anthony Martial are out, while Luke Shaw and Jesse Lingard are question marks. Raphael Varane and Edinson Cavani are closing in on returns but aren’t ready yet. Dean Henderson and Donny van de Beek have been announced as starters.

United will find a way, though Jordan Pefok may get another goal against the Red Devils. We expect fireworks. Manchester United 4-2 Young Boys.

How to watch Manchester United vs Young Boys live, stream and start time
Kick off: Wednesday, December 8, 2021 at 9:00 p.m.