EPL: Mason Mount has this to say about his position at Chelsea 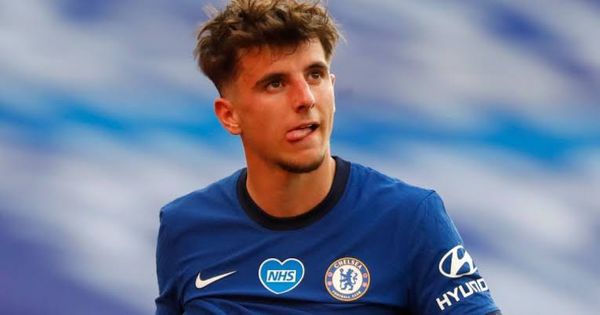 Mason Mount, who is currently with Chelsea, midfielder, has this to say about his position with Chelsea, as transfer window will be officially open in January.

Mount, who is coming 23 in the New Year, admitted he is relishing playing in a different position lately.

He has stepped up in recent weeks, particularly in the absence of Romelu Lukaku and Timo Werner.

“My first year or two I played in a bit of a deeper role as an eight. Now I’m playing higher up as a 10-slash-winger, so that gives me more opportunities to make it into the box,” Mount told Chelsea’s official website.

“They want me in the box and being a threat going forward so that’s a big focus of mine.”

“I have seen that improvement in the last few games in terms of the chances I’m getting now just from trying to get into the box. Having more touches in the opposition box shows it’s working.

“Last year, I was mainly on the left. I became very used to cutting inside on my right last season. Now there is maybe more focus on crossing and going down the line to cut balls back.”